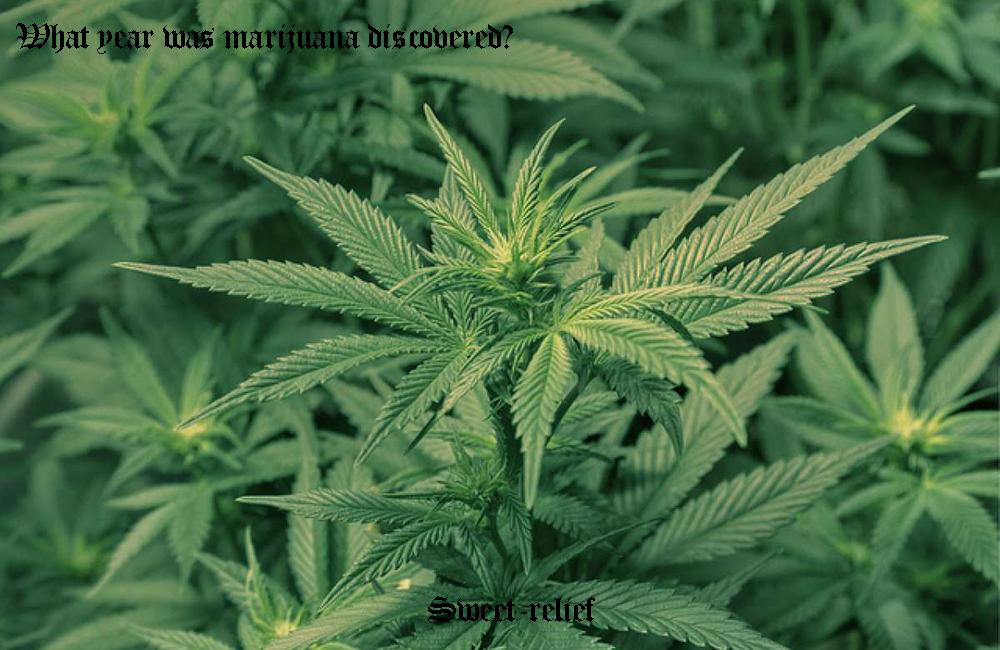 Marijuana, also known as cannabis or pot, has a long history of human use. Most ancient cultures didn’t grow the plant to get high, but as herbal medicine, likely starting in Asia around 500 BC. The history of cannabis cultivation in America dates back to the early colonists, who grew hemp for textiles and rope. Political and racial factors in the 20th century led to the criminalization of marijuana in the United States, though its legal status is changing in many places.

The cannabis or hemp plant originally evolved in Central Asia before people introduced the plant into Africa, Europe and eventually the Americas. Hemp fiber was used to make clothing, paper, sails and rope, and its seeds were used as food.

Because it’s a fast-growing plant that’s easy to cultivate and has many uses, hemp was widely grown throughout colonial America and at Spanish missions in the Southwest. In the early 1600s, the Virginia, Massachusetts and Connecticut colonies required farmers to grow hemp.

There’s some evidence that ancient cultures knew about the psychoactive properties of the cannabis plant. They may have cultivated some varieties to produce higher levels of THC for use in religious ceremonies or healing practice.

Burned cannabis seeds have been found in the graves of shamans in China and Siberia from as early as 500 BC.

The History Of Marijuana In The US

Cannabis has had a long and sometimes tumultuous past in the United States since the nation was formed. Originally used as a textile material and later a medicinal ingredient, this plant became highly controversial through the years. The marijuana history timeline below outlines this journey:

1600s: The origins of marijuana in the United States can be related back to the earliest days of settlement when hemp was grown like any other crop. In the 17th century, the production of hemp-a variety of the cannabis plant-was highly encouraged to make clothing, rope, and sails. In 1619, the Virginia Assembly passed legislation requiring that all farmers grow hemp. Some states even traded hemp as legal tender.4

1700s: George Washington was interested in farming hemp. But he also questioned the potential medicinal uses of marijuana in his journals in 1765.1

1840: Marijuana became widely accepted in mainstream medicine and was an ingredient in many over-the-counter products.1,4

1850: Marijuana was added to the U.S. Pharmacopeia. It was used as a treatment for opioid withdrawal, pain, appetite stimulation, and relief of nausea and vomiting.1

1862: Hashish candy was advertised in an issue of Vanity Fair as a pleasurable and harmless stimulant that could cure melancholy and nervousness.

1906: The Food and Drug Act required that any product containing cannabis be labeled appropriately.

1900-1930: For 3 decades, marijuana was an ingredient in a variety of medications. It was marketed as a painkiller but was also used for sedation and to treat muscle spasms.1 However, during this same time period, Mexican immigrants introduced recreational use of marijuana. Because the drug became associated with the Mexican immigrants, people began to fear the drug, with anti-drug campaigners referring to it as the “Mexican Menace.”

1930s: The Great Depression resulted in job loss for many Americans. This created more fear and stigmatization of Mexican immigrants as many Americans worried they would take away their jobs. This lead to more public concern over the dangers of marijuana. The media began to report that research showed that marijuana use was linked to crime and violence.4 At the same time, Harry Anslinger, commissioner of the Federal Bureau of Narcotics, began a campaign to criminalize marijuana, claiming that it led to insanity. As a result of his efforts, by 1936, all states had some form of marijuana regulation laws.1

1936: The film Reefer Madness was released. It depicted marijuana as a drug that could lead to violence, rape, suicide, and psychosis.

1937: The Marijuana Tax Act was passed, which restricted marijuana use to only those that could pay a heavy excise tax for specific authorized industrial and medical uses.

1942: Marijuana was removed from the U.S. Pharmacopoeia and doctors began to discredit marijuana as not having any medicinal use.

1944: The New York Academy of Medicine published a report stating that marijuana was only a mild intoxicant. Harry Anslinger responded to this report with a solicited article in the American Journal of Psychiatry that attempted to attack and discredit the information they had previously published.

1952: The Boggs Act passed, creating strict mandatory punishments for offenses involving marijuana and a variety of other drugs.

1965-1970: Marijuana arrests on the state level increased tenfold as authorities began to crack down on marijuana use and distribution.

1970: Congress passed the Controlled Substances Act, which placed marijuana as a Schedule I drug, along with LSD and heroin. According to the act, marijuana had no medicinal value and a high potential for abuse, giving it harsher criminal penalties. This law made it difficult for doctors and scientists to study marijuana and its many uses.

1970s: Despite federal efforts to strengthen enforcement of strict marijuana laws, states such as Oregon, Maine, and Alaska decriminalized marijuana.

1972: The Shafer Committee recommended that personal use of marijuana be decriminalized. But President Richard Nixon ignored their recommendation.

1976: The parents movement against marijuana began, as more and more parents feared the drug and sought to prevent use in teens. Their efforts were strengthened by the Drug Enforcement Administration and the National Institute on Drug Abuse.

1980s-90s: The public opinion of marijuana shifted back to it being dangerous, as many considered it a gateway drug to harder drugs such as cocaine and heroin.

1983: The Drug Abuse Resistance Education (DARE) program was established, which brought police officers into schools to discuss the dangers of drug abuse. Funding and use of this program was later cut back as research showed that it did not lead to decreased drug use in youth.

1996: California voters approved Proposition 215, which legalized marijuana for medicinal use at the state level.

Current Use in the 21st Century

Marijuana remains illegal under federal law in the United States. But state marijuana laws are continuing to change. More than 20 states now permit the sale of marijuana for medicinal use, whether inhaled or consumed via other methods, or given in a prescription drug. Currently, 2 FDA medications on the market, Marinol (dronabinol) and Cesamet (nabilone), are synthetic cannabinoids used to treat nausea or neuropathic pain. Other drugs in clinical testing include Epidelix for childhood seizures and Sativex for cancer pain.9

blonde woman sitting in woods blowing marijuana smoke into the airIn 2014, Colorado became the first state to legalize marijuana for recreational use, with Washington, California, and Alaska following shortly after.6,9 California, Massachusetts, Washington, D.C., and Nevada have also recently legalized it for recreational use .13 However, because marijuana remains illegal under federal law, it is not only difficult to conduct scientific research on its medicinal benefits, but dispensaries also run the risk of being shut down by the Drug Enforcement Administration.6,7

Public opinion of marijuana has also changed considerably since it first became illegal, as more and more Americans are becoming pro-legalization. A recent poll revealed that 49% of Americans felt that marijuana should be legal for both medicinal and recreational use. Another 37% agreed that it should be legal for medicinal purposes only, leaving only 14% of those polled feeling it should remain illegal.10

Marijuana legalization will continue to be a controversial subject in the coming years and will likely be a major player in the 2020 election.