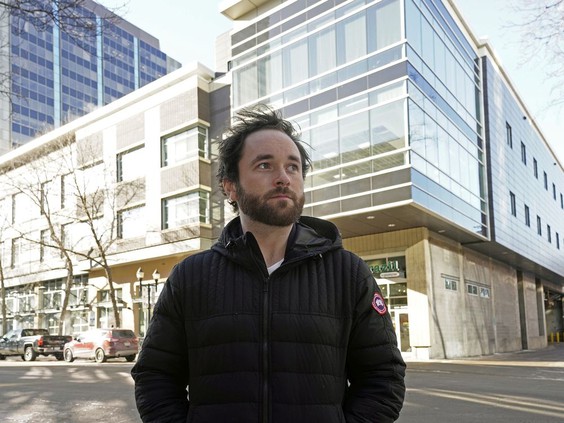 “We made a conscious choice to stay in Edmonton,” said Bitcoin Well founder Adam O’Brien

An Edmonton-based Bitcoin broker is spending $4 million to move its headquarters from Whyte Avenue to the Downtown core.

Bitcoin Well, a company that buys and sells digital currency, announced on Tuesday it had secured 35,000 square feet of office space spanning across two floors at the corner of 104 Street and Jasper Avenue. The company plans to move from its current location along 82 Avenue to the new space by the end of the year.

The move comes as the city’s Downtown reports the highest office vacancy rate in decades. By the end of 2020, the rate had climbed to nearly 18 per cent, according to Colliers International’s year-end report.

Bitcoin Well founder Adam O’Brien said the new space will allow the company to grow as the location along Whyte Avenue was getting too small. He said he did get a favourable rate for the new location but believes it was because the landlord saw the potential of the company.

“We made a conscious choice to stay in Edmonton,” O’Brien said. “We started designing this in the (COVID-19) pandemic so it didn’t change anything for us, but we did go away from a completely open-concept and move towards being team-focused. We’ve made a decision to kind of make little cohorts, or smaller offices, inside the big office. The flip side is we’re going to have a giant eating area (with) individual nap pods (and) a kitchen.”