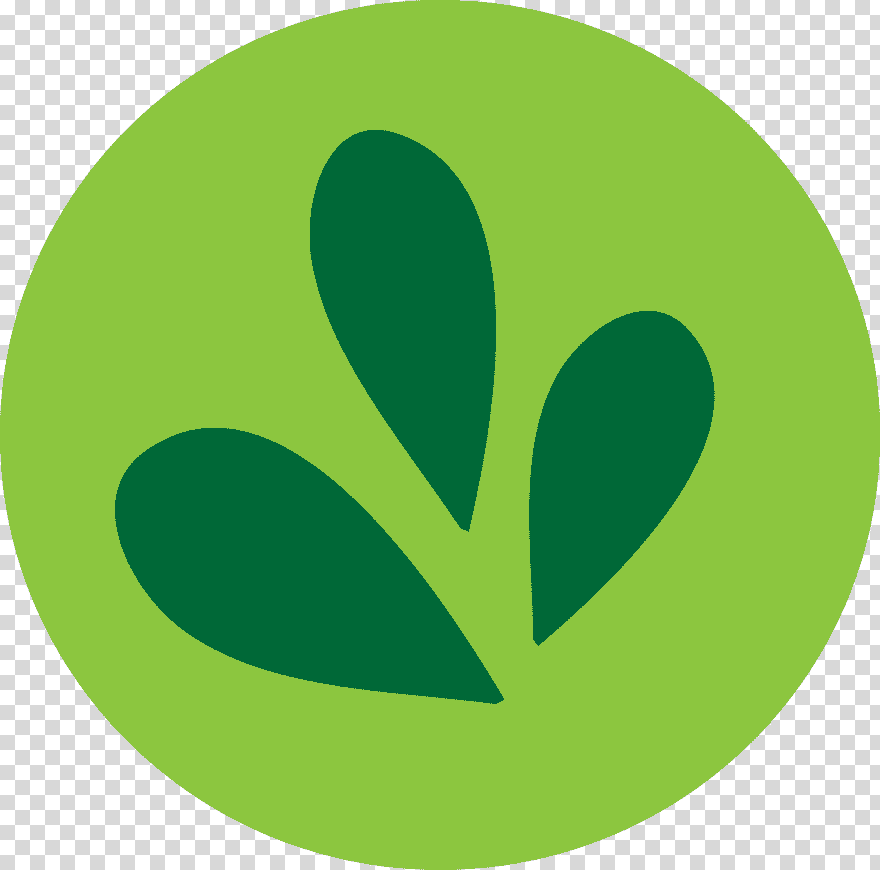 ‘I was engaged in a lot more conversations. Some even said that they had new friendships’

Students at a secondary school in Sicamous, B.C., have been more willing to talk to each other, after a nine-day experiment that saw them agree not to use their cellphones during school, according to the Grade 9 student who spearheaded the program.

Cody Hutchinson, a student at Eagle River Secondary School, launched the Digital Detox Challenge on Feb. 1, in which about 40 participating students left their mobile devices at the school’s office in the morning and took them back at the end of the school day.

Hutchinson and the school won a $500 grant from the McCreary Centre Society, a Vancouver-based non-profit focused on youth health and well-being. The school had previously received sponsorships for other projects.

“It went absolutely awesome,” Hutchinson said Tuesday to Chris Walker, the host of CBC’s Daybreak South. “I was engaged in a lot more conversations. Some of them even said that they had new friendships.”

“It was more focusing as well in class,” he said.

Hutchinson says only one participant backed out.

He says he came up with the idea to challenge his classmates, because he felt they were addicted to browsing over their gadgets and not talking to each other.

“You’ll be walking down the hall and you’ll go to talk to somebody, but you realize why they’re not listening. It is because they’ve got earbuds or they’re looking down at their phone,” Hutchinson said.

“I hope that with this challenge, maybe people can see that life can be a little bit more fun and more flavourful if you’re not completely addicted to a screen 24/7,” he said.

Hutchinson says he hasn’t discussed next steps with his teachers after the program ended last Thursday.

But the school experiment has received the full endorsement of principal Mark Marino, who says it provided a good lesson about the choices we make.

“I don’t believe that they [cell phones] should all be taken away for every part of our lives,” Marino said. “Kids need to learn how to manage it and enjoy the time away from it.”

The money from the McCreary Centre Society will be spent on prizes and lunch for participants. The society also requires the school to submit a final report.