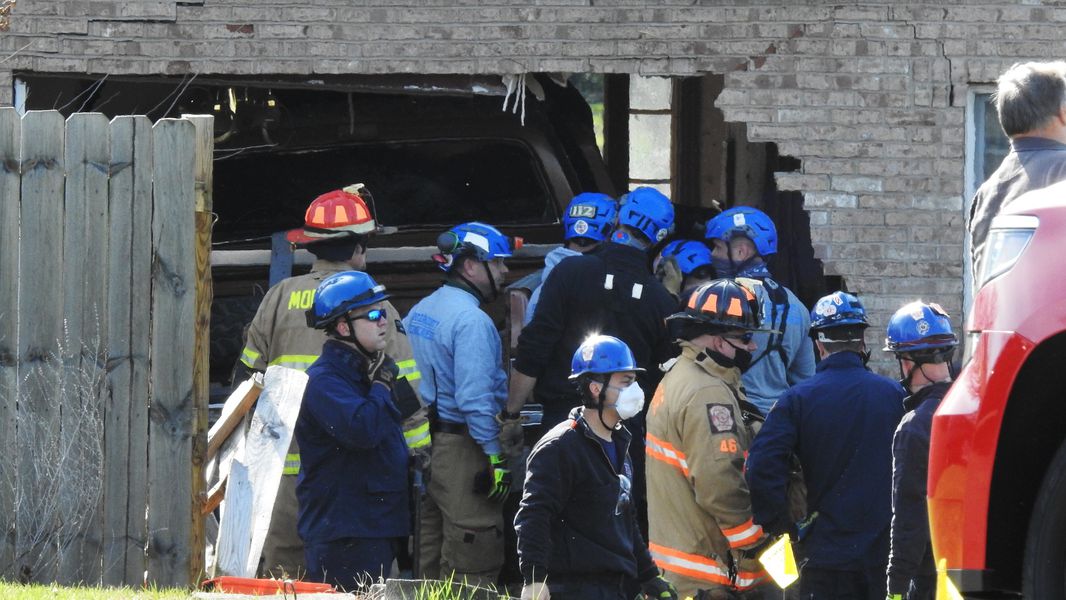 Saskatoon police say a woman received serious life-threatening injuries and was taken to hospital after a minivan drove into a business.

The van had driven directly into the store, hitting a 32-year-old customer and a 35-year-old employee, police said.

The 31-year-old male driver and a 10-year-old passenger were not injured.