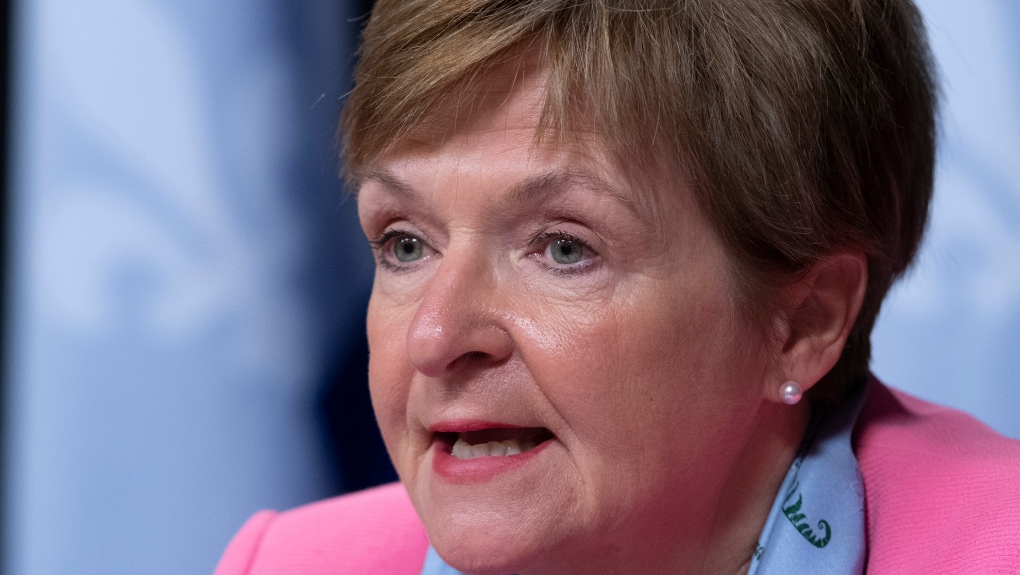 QUEBEC CITY — Quebec’s debt is underestimated by $12 billion, according to the province’s auditor general.

In a parliamentary committee on Friday morning, Auditor General Guylaine Leclerc said she intends to table a report in March to bring light to the province’s financial situation.

She believes that she must clearly explain to the population why and how Quebec’s current debt is undervalued.

“It’s more than a debate of accountants,” she said in response to a question from the Parti Quebecois MNA Sylvain Gaudreault. “It is as if we said when we received our credit card statement: my debt is only the minimum amount to pay, compared to the total amount of the statement.”