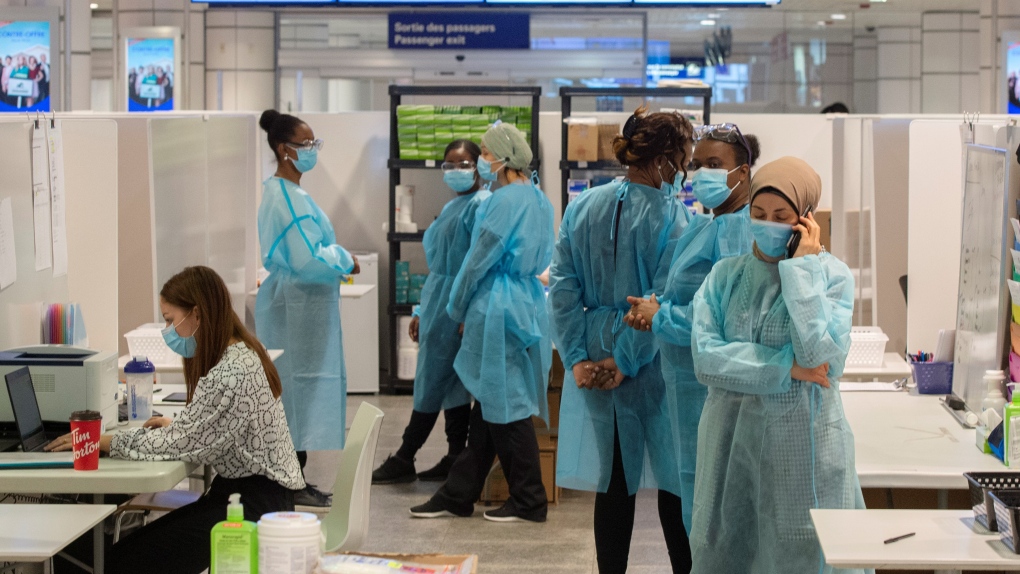 MONTREAL — Quebec announced Sunday that 666 more people have tested positive for COVID-19 in the past 24 hours, the lowest daily reported increase in months.

According to provincial data, the last time Quebec reported numbers lower than Sunday’s increase was on Sept. 22, when it added 524 new cases.

The province also added 15 deaths due to the disease including seven in the past 24 hours, five between Feb. 14 and 19, and three occurring before that period.

Since March 2020, 10,307 people are reported to have died due to the novel coronavirus.

Quebec hospitalizations continued to drop with 14 fewer people receiving care in the province’s hospitals than there were on Saturday, for a total of 686 people. Of those, 119 people are in the intensive care ward, a decrease of one.

There are now 8,278 known active cases of coronavirus in the province.

Health-care professionals in the province conducted 24,878 tests on Feb. 19 (Quebec releases its testing data from two days prior to its daily updates).

Montreal was once again the most affected region in the province, adding 330 new infections, for a total of 103,536 cases since March.

Montreal added four deaths on Sunday, the most of any region. Laval added three, along with Quebec City, Chaudière-Appalaches and Monteregie added two each, and Saguenay – Lac-Saint-Jean reported one new death.