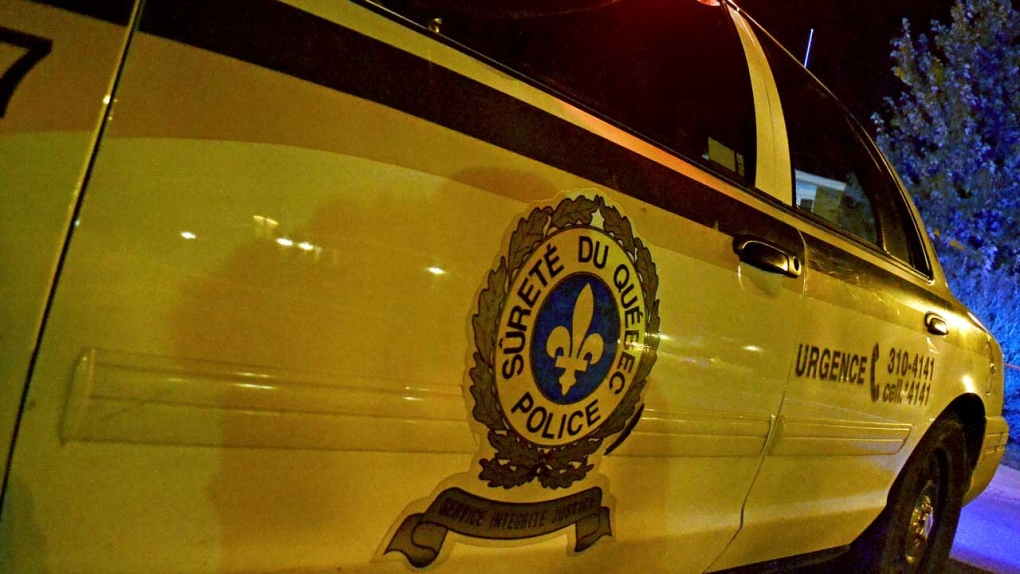 MONTREAL — Quebec provincial police announced Wednesday that they have arrested a 50-year-old man on various child pornography charges in Saint-Chrysostome, south of Montreal and just north of the US border.

The Surete du Quebec (SQ) arrested Steve Meunier Wednesday and he appeared by videoconference at the Salaberry-de-Valleyfield courthouse on possession, distribution and having access to child pornography charges.

Police also carried out a search of the suspect’s home and seized computer equipment.

The Criminal Investigation Centre of the SQ worked in collaboration with experts in cybercrime and the sexual exploitation of children in the Specialized Investigations Projects Department.