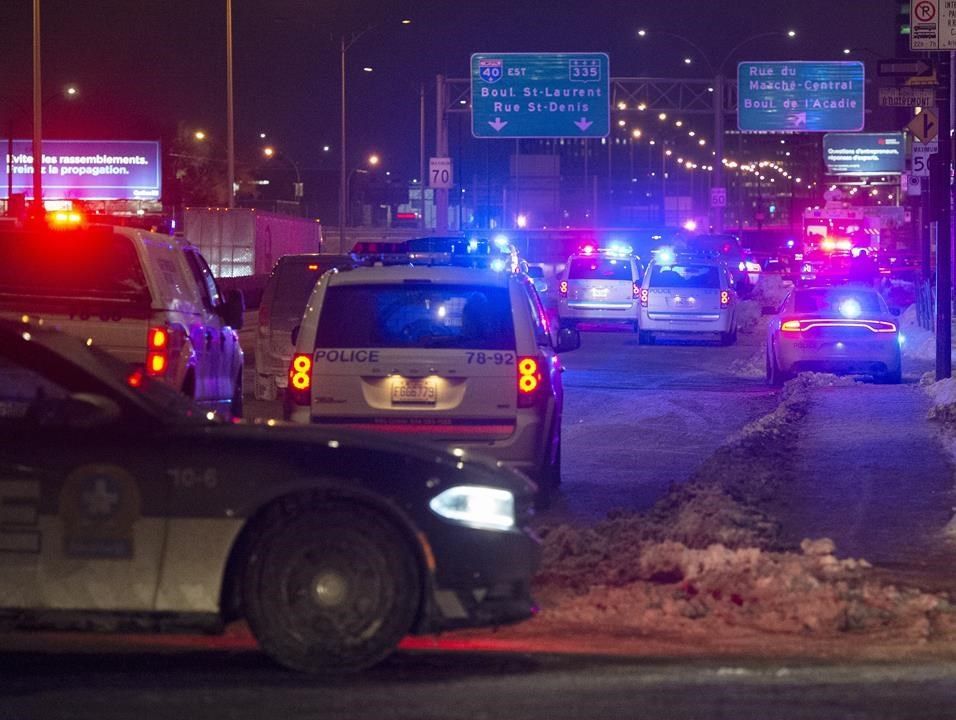 The alleged assault of a lone pandemic enforcement officer at an east Winnipeg car wash has led Manitoba to instruct inspectors to work in pairs when they approach rule-breakers.

According to internal provincial communications obtained by CBC News, the Winnipeg Police Service is investigating an incident reported by an employee of G4S Canada, a security company contracted by Manitoba to enforce pandemic restrictions.

On the morning of Friday, Feb. 19, the inspector was called to a complaint about a customer not wearing a mask inside the Shell Car Wash on Panet Road in East Elmwood, the communication stated.

Manitobans must wear masks in indoor public places. If they do not, they may be fined $298.

On Feb. 19, the inspector found one person without a mask and asked that person to provide identification. When that person refused to show ID, the inspector took a photo of the person’s licence plate and left the car wash to call her supervisor, the provincial communication stated.

Once outside, she was grabbed from behind by an alleged assailant, who also smashed her phone and threw both her car keys and clipboard, the communication stated.

The inspector was unhurt but shaken by the incident, the communication stated.

An attendant at the car wash who witnessed the incident said the alleged assailant was male and possibly middle-aged. The inspector was grabbed by her arm, he said.

The Winnipeg Police Service declined comment on the grounds that an investigation is underway.

G4S pandemic-enforcement inspectors are now going to work in teams of two, the communication stated.

A spokesperson for Manitoba Justice would not say whether this will be the practice for all enforcement officials.

“The number of officials involved in COVID-19 enforcement varies depending on the situation,” the spokesperson said in a statement.

Manitoba Justice also declined to comment of the specifics of the alleged assault.

“In general, enforcement officers are working to enforce public health orders which are in place to protect the health and safety of Manitobans, and we appreciate the public’s cooperation,” the spokesperson said.

“Any behaviour that affects enforcement officers’ ability to do their jobs or constitutes harassment or assault will be taken seriously and turned over to the authorities, if appropriate.”

G4S Canada did not immediately respond to a request for comment.

Since enforcement efforts began in April, a total of 992 tickets have been issued, resulting in more than $1.3 million in fines to businesses and individual people.