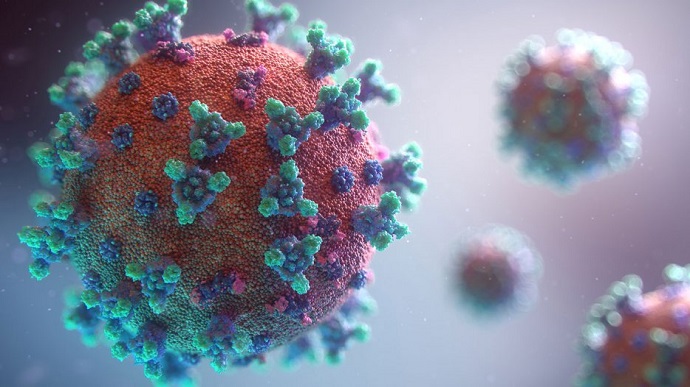 Northern Alberta continues to see an increase in COVID-19 infections, with more than 1,000 active cases across the health zone.

The province reported 399 new cases on Thursday, a slight decline from the day before, while hospitalization numbers dropped below 300 for the first time in many weeks.

There were 4,484 active cases in the province, with 280 people were treated in hospitals for the illness, including 56 in ICU beds, according to the latest update released by Alberta Health.

Another eight deaths were reported to Alberta Health over the last 24 hours, including four that dated back to January.

The regional breakdown of active cases on Thursday was: