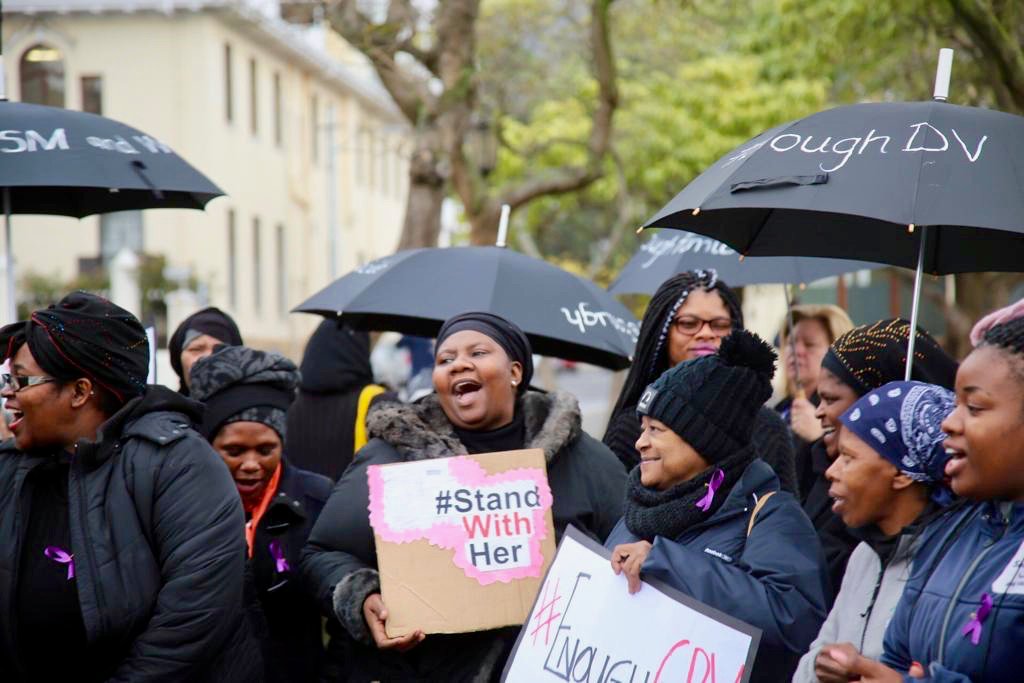 A local organization that aims to support and enhance Ottawa’s Black community says it’s not surprised the number of hate crimes reported to city police has been on the rise.

According to data released by the Ottawa Police Service (OPS), there were 182 such cases in 2020, compared to 116 the year before — an increase of nearly 60 per cent.

Ngwafusi’s son was called the N-word while playing hockey in 2011, and he said he’s also had people scream at him and damage his property in recent years.

Ngwafusi said he believes the situation has only gotten worse since the death of George Floyd at the hands of police in Minneapolis last May.

Individuals who harbour hate are getting more vindictive, he said, and it’s taking its toll on people in the Black community. Police are also treating those cases with a “lukewarm attitude,” he added.

“Initially I thought there was some kind of goodwill here [in Canada] … and maybe the community was going to wake up,” said Ngwafusi. “But it’s not happening at all.”

According to the OPS, the most targeted groups include the city’s Black, Jewish, southeast Asian, LGBT, and Muslim communities.

The most prevalent of the crimes — making up nearly half of last year’s number — involved mischief to property, like slurs or hateful graffiti written on someone’s home.

“Usually only 30 per cent of them are reported. So, I anticipate the [true number of cases] to be probably around 500,” Toghrol said.

Toghrol said there are many reasons why hate crimes aren’t being reported, including a lack of trust in the police. He also agrees the current climate of hate has gotten worse.

“It almost feels like we’re back in the 1950s and the 1960s with the types of rhetoric and the racial slurs that we’re openly hearing now,” he said.

Yet unlike decades ago, people now can cultivate and spread their hate online, he added.

“You will find like-minded individuals who will meet on social media,” he said. “And then they will support one another in terms of their biases and their hatred toward certain groups.”

People of all ages commit the crimes, from youth to seniors, Toghrol said. Ideologies, phobias and right-wing extremism are all motivations, he added.

None of the 24 people charged various hate-motivated offences last year were, however, actually charged under the two sections of the criminal code that deal with hate propaganda or public incitement of hatred.

In an email to CBC, police wrote “all of the charges laid have the elements of bias and hate which may be considered at sentencing … and that may result in increased sentencing.”