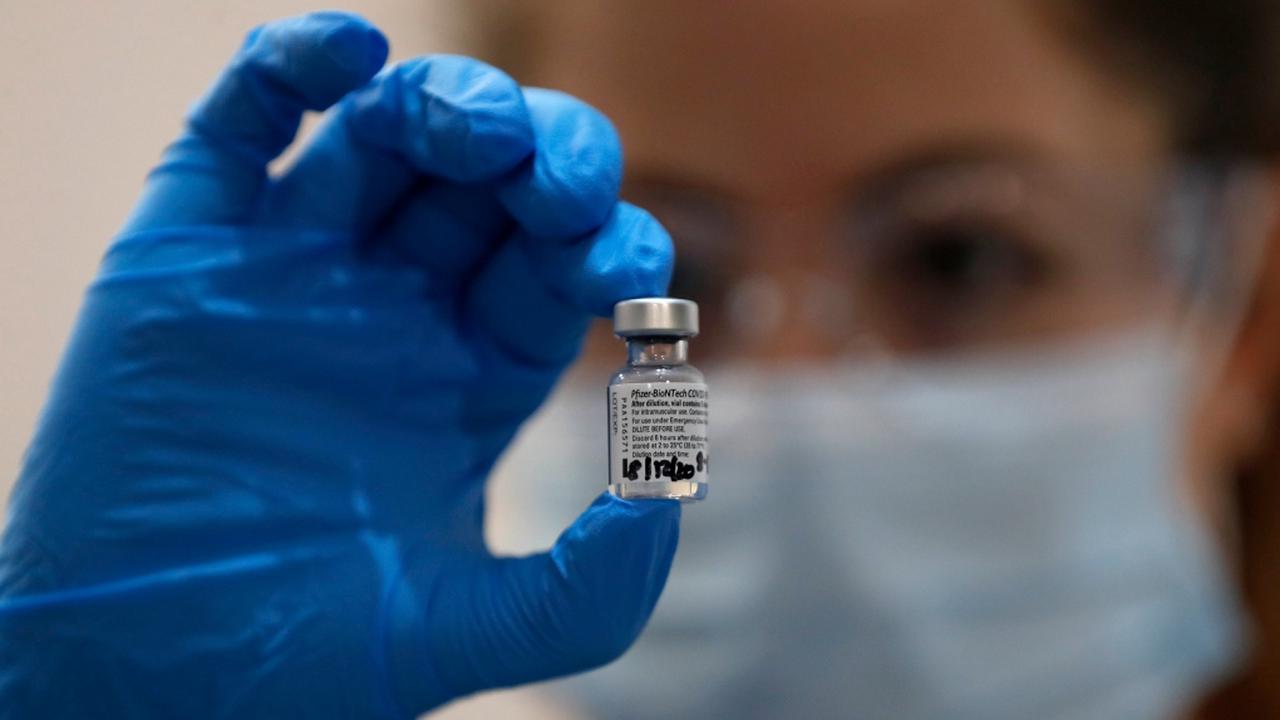 TORONTO — Ontario’s explanation that ongoing tests are delaying the launch of its vaccine-booking web portal doesn’t carry water for experts, who said Thursday that the province should have begun those trials months ago.

The website – set to launch in mid-March when residents aged 80 and older can start getting vaccinated against COVID-19  – has already been piloted, but the government said it won’t go live until the province is sure it can withstand the large volume of requests expected.

Experts said, however, that the government should have been able to have the site up and running earlier.

Similar sites are already up and running in provinces such as Quebec and Alberta, though the web portal for the latter crashed Wednesday when 150,000 people visited it at once. It’s since been restored.

Elsewhere, such as in Nova Scotia and British Columbia, the websites won’t launch until March.

Nancy Walton, a professor of nursing at Ryerson University with a specialization in mobile technologies, said Ontario has had plenty of time to plan its vaccine rollout and could have launched the web portal well in advance of the appointments that will be booked through it.

“Rolling out that plan and setting up an online portal with a call centre ahead of time seems reasonable,” she said.

There are a number of things the government must take into account when building such a system, not the least of which is accessibility, she said.

People who are not particularly tech savvy – including those who are older and didn’t grow up around computers – should be able to navigate the system intuitively, she said, noting that could tack on time to the development process.

Eyal de Lara, a professor of computer science at the University of Toronto, said the site also has to be accessible to people with disabilities – and specifically must work with screen readers used by people who are blind.

That tends to be lower on the to-do list for private corporations building websites, rightly or wrongly, he said.

The province’s site also should be accessible to people who don’t speak English or French as a first language, he noted.

From a technical standpoint, he said, concerns about the site crashing are legitimate but can be dealt with.

“It’s not an impossible task, of course, but it is a complex task,” de Lara said, pointing to initial problems with the Obamacare website launch in the U.S. as an example.

That site wasn’t engineered properly to be able to handle a huge influx of traffic, he said, making it impossible to use.

Ontario is right to put time and effort into widescale testing of its web portal, though it could have started on that process sooner, he said.

The province also has to make sure the site is incredibly secure, given the sensitive nature of health-care information, not to mention privacy laws.

“This type of application is not something that you can just put together in a couple of weeks… It’s clearly a task that will take several months to do.”

The head of the province’s vaccine task force, retired general Rick Hillier, said his team is “furiously working” to test and refine the website so it can launch on March 15.

Health Minister Christine Elliott said Thursday that the government wanted to ensure the system won’t crash when it goes live.

“We don’t want to rush to failure,” she said.

Elliott also said it “will probably take another short while” to get vaccinations started for those aged 80 and older after they book their appointments through the portal as the province has to first vaccinate those in the highest-priority groups, such as long-term care.

The province also plans to launch a phone line alongside its web portal in mid-March.

This report by The Canadian Press was first published Feb. 25, 2021.