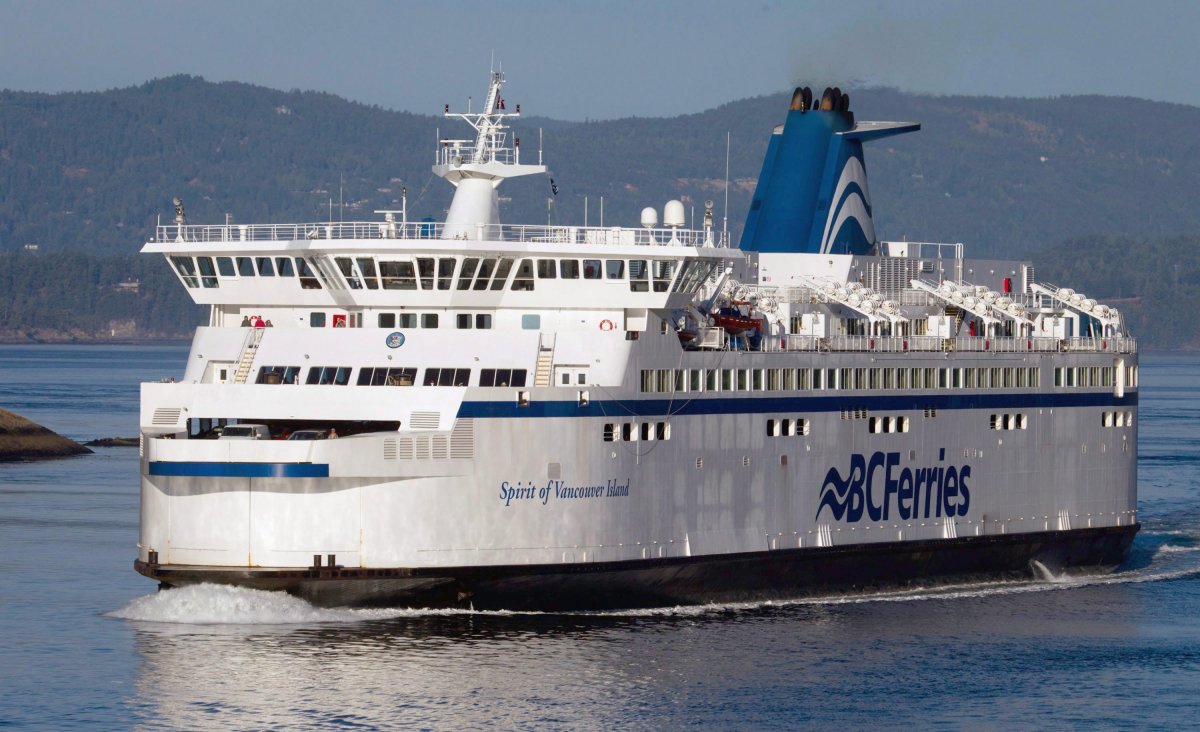 Police issued tickets totalling over $900 to two BC Ferries passengers for refusing to follow COVID-19 safety protocols while on board.

Nanaimo RCMP said in a statement they were called to the Departure Bay ferry terminal to meet the Queen of Cowichan, which was arriving from Horseshoe Bay just after midnight Sunday, to escort two women off the vessel.

They said the women, aged 19 and 43, ignored the mask requirement on board and were heard yelling and screaming at staff.

RCMP arrested them for being intoxicated in a public place but later decided not to pursue criminal charges.

The women were taken to the Nanaimo detachment, where they spent the rest of the evening and, once sober, received tickets for failure to wear a face covering and abusive or belligerent behaviour under the Emergency Program Act.

Const. Gary O’Brien said the two had reusable non-medical masks but simply chose not to wear them.