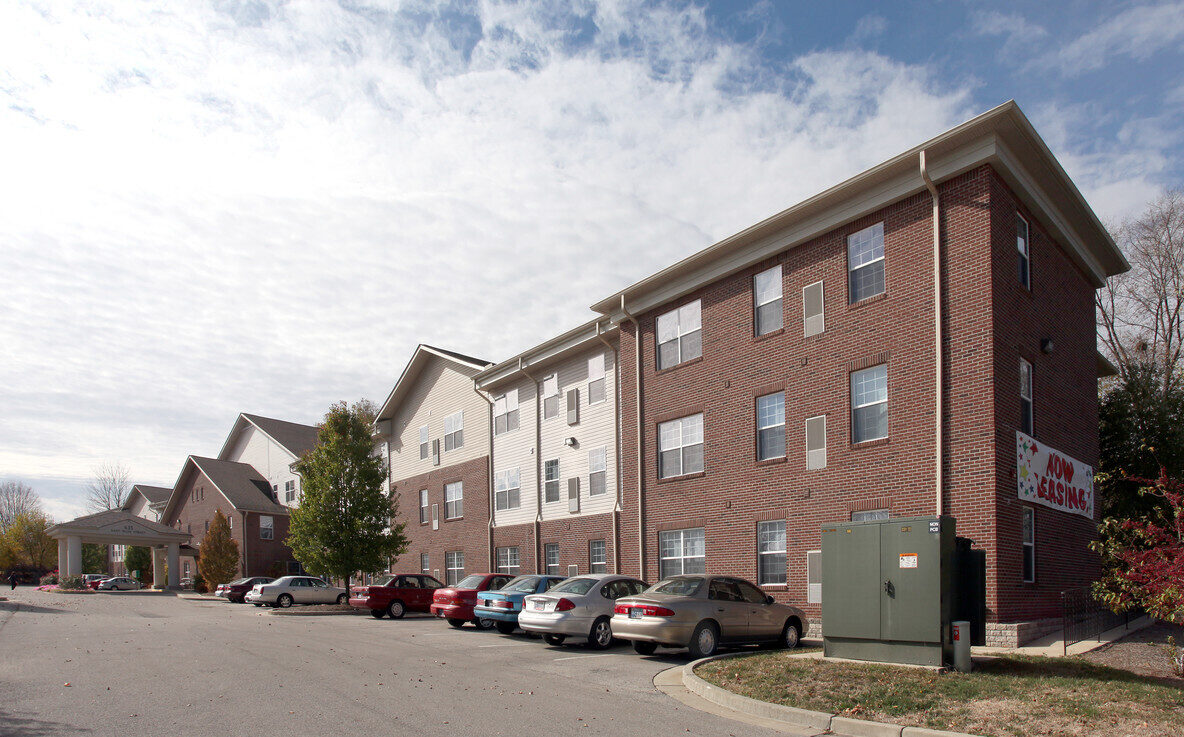 Victim was shot and then abducted in his own vehicle

Halifax police are searching for multiple people in connection with a home invasion and abduction in Bedford late Wednesday night.

Police say they received a call at 11:30 p.m. that a man had been shot in an apartment in the 1-100 block of Glen Moir Terrace.

When officers arrived, the victim wasn’t there, but someone told them he had been abducted by the suspects in the victim’s own vehicle.

Police could not say how many suspects they are searching for, whether they are male or female, or whether the victim knew them.