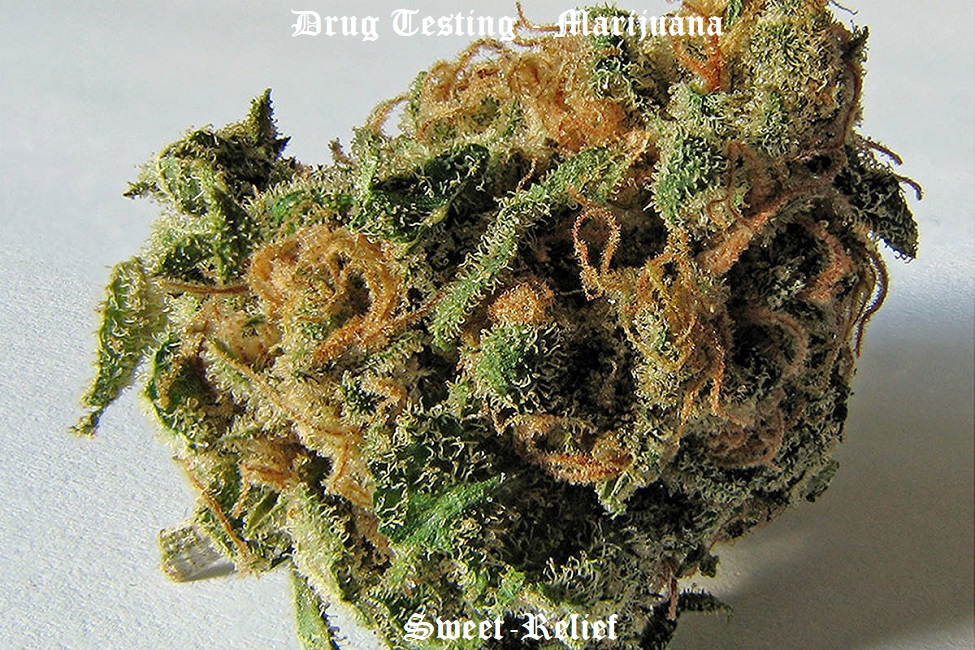 While NORML strongly opposes drug use on the job, we think no one should be forced to submit to urine testing, especially for marijuana. Aside from launching a legal challenge, your best defense against urine testing is to be clean. Unfortunately, this may be difficult since urine tests may detect marijuana 1-5 days after an occasional use, 1-3 weeks in regular users, and 4-6 weeks in multiple daily users. Since urine tests do not detect the psychoactive ingredient of marijuana, THC, but rather other, nonactive metabolites, they in no way measure impairment; nonetheless, this fact is of no account to employers in today’s anti-drug hysteria. If you are on the job market, it is prudent to expect being tested and avoid marijuana. However, recognizing that many of you may face drug testing on short notice, we offer the following advice for emergencies with our best wishes (but no promises!).

Although urine tests are far from infallible, it is difficult to challenge positive test results. “False positives,” in which workers are wrongfully accused of marijuana use, are highly unlikely so long as labs exercise proper care (however, not all labs do this). The standard procedure is to first screen the samples with an immunoassay test (e.g., EMIT® or RIA®), then confirm positive results with the more accurate gas chromatograph mass spectrometer (GCMS). This virtually eliminates the chance of false positives in exchange for a relatively high rate of “false negatives,” where drug use is not detected. The sensitivity of the test is determined by the concentration of metabolites it is set to detect: for the Dept. of Transportation, the standard cutoff is 50 nanograms/milliliter (ng/ml).

No substance is known to produce a false positive for marijuana. It used to be that ibuprofen (Advil, Motrin, Nuprin) interfered with the marijuana test, but this problem has been fixed. A variety of over-the-counter medicines can cause false positives for amphetamine and other illicit drugs on the EMIT test, but not on the GCMS.

“Passive smoking” of marijuana is not an acceptable excuse at the 50 ng/ml level, since only in extreme circumstances can a non-smoker absorb enough pot to test urine positive (e.g., being stuck in a closet full of heavy smokers for hours). However, passive exposure may result in positive tests at 25 ng/ml or lower.

How long does weed stay in your system?

What factors determine the time window for THC still being in your body?

The natural timeline for THC leaving your system is different for everyone, as it is dependent on a number of factors that include age, body mass, metabolism, frequency of exposure, duration of exposure, and the potency of the cannabis consumed.

For most people, it can take as long as 4-6 weeks for traces of THC from cannabis to naturally exit your system from the last point you consumed. Unlike other testable substances, THC is fat-soluble which means it gets stored in your fat cells and organs.

Generally speaking, the less frequent you consume and less body fat you have the lesser amount of time it will take you to cleanse. As you may have guessed, the more frequent and concentrated your consumption is and the higher your body fat levels are will have the opposite effect, making it a longer process to getting THC out that often requires detoxing with a hardcore diet plan.

Guidelines from the Substance Abuse and Mental Health Services Administration require additional tests for urine specimens with abnormal physical characteristics or ones that show characteristics of an adulterated specimen during initial screening or confirmatory tests. A pH less than 3 or more than 11, and nitrite concentrations greater than 500 mg/mL indicate the presence of adulterants. A nitrite colorimetric test or a general oxidant colorimetric test should be performed to identify nitrite.

The presence of chromium (VI) in a urine specimen also is indicative of adulteration at a cutoff concentration of 50 mg/mL. The presence of chromium in a urine specimen could be confirmed by a chromium colorimetric test or a general test for the presence of oxidant. A confirmatory test should be performed using multi-wavelength spectrophotometry, ion chromatography, atomic absorption spectrophotometry, capillary electrophoresis, or inductively coupled plasma mass spectrometry.

What types of drug tests are there?

The urine test is by far the most common drug testing method used by employers and drug testing labs due to its convenience and low cost. Hair testing is rising in popularity amongst the government and certain employers with specialized positions because of its unique ability to detect previous drug use far longer than other tests; sometimes as long as several months in the past. Larger companies as well as government agencies will administer a blood test. Saliva tests are generally used for roadside testing. You can always ask which test will be administered so you can be prepared on test day.

How do marijuana drug tests work?

Answer: Cannabis leaves traces of THC in your fat cells that deposit into your bloodstream making those traces detectable by drug tests designed to check your urine, hair, blood, or saliva.