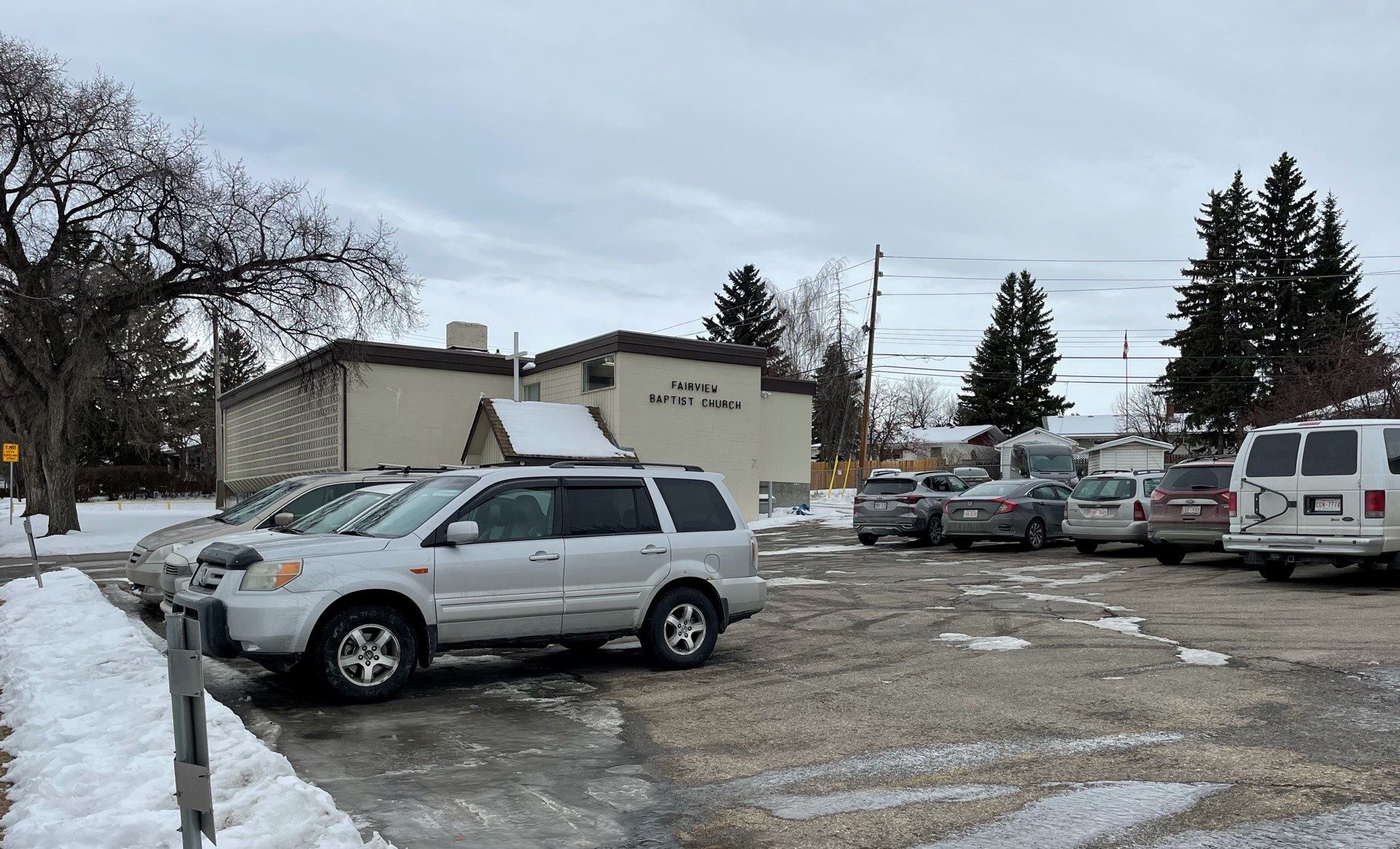 A Calgary church that has previously broken COVID-19 rules opened its doors Sunday and held a full service in support of the Edmonton pastor who remains in custody after refusing to follow the restrictions.

Pastor Tim Stephens of Fairview Baptist Church in Calgary told Global News that he is prepared to face the legal consequences.

“James (Coates) is a good friend of mine and it’s sad what’s happened to him,” Stephens said. “I’m prepared if that’s the same consequence for myself. I know other pastors feel the same way, that want to stand with him and support him and our brothers and sisters at GraceLife Church.”

Near Edmonton, GraceLife Church also held a service Sunday despite being previously issued a closure order from Alberta Health Services.

The service Sunday was so busy that some members were turned away as the building had reached its full fire code capacity. COVID-19 rules in Alberta say churches should only allow 15 per cent of that amount through the doors.

There were at least three police cruisers present at GraceLife on Sunday.

Coates remains in custody at Edmonton’s Remand Centre. On Saturday, hundreds of protesters gathered outside the centre and called for his release.

Another protest and outdoor sermon in support of Coates was set to be held Sunday afternoon.

Calgary’s Stephens said that he believes many parishioners around the province “desire to worship God freely.”

“These health restrictions are limiting and hindering our ability to do that. So we’re standing today with GraceLife and other churches across our province to worship and to say that church is essential.”

Stephens added that his church has put up COVID-19 signage and has masks available for those who would like one.

The Edmonton Interfaith Centre released a letter this month signed by over two dozen different faith leaders that asked religious leaders and all Albertans to “attend closely to the recommendations and directives of public health officers.”

Netta Phillet, the coordinator for the centre, said that the group will not comment on specific churches but believes those of all faith should be looking out for the greater good.

Phillet added that she believes the vast majority of religious centres in the province are following the rules.

“To see people in a church being charged with anything, with an offence, it’s unfortunate,” she said. “And I hope that parishioners will all question whether it’s worth it.”