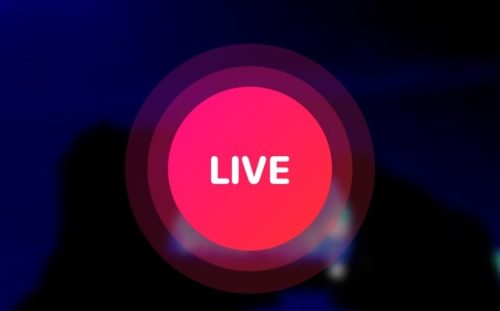 It was meant to be a discussion about employment for members of Montreal’s Black community. Instead, the meeting was briefly hijacked by random people filling the chat with the N-word and swearing in Spanish on the live feed.

However, the Black Community Resource Center (BCRC), an organization that provides many services to English-speaking visible minorities, was not cowed by what happened.

Instead, they kicked the racists out of the Zoom meeting and continued with their session. Now they want everybody to know what took place.

“It’s something that we experience in the workplace, out in society, so it’s not surprising to us when it happens, we know it happens,” says Raeanne Francis, the managing director of BCRC.

“That’s why it’s important for us to have conversations about it happening.”

Samantha Nyinawumuntu was coordinating the event for BCRC on February 18. It was planned as a precursor to the organization’s big virtual event coming up in March, a job fair meant to connect members of Montreal’s English-speaking Black community with possible job opportunities.

“I think the main reasons that it happens at events such as this, where the specific topic is to highlight Black individuals who are doing something in their communities, is to make us stop,” she said.

“For us, during the meeting, we got them out and kept going. We’re here and we’re here to stay.”

Kemba Mitchell, the chairperson of the West Island Black Community Association (WIBCA), was taking part in the event when the hijacking occurred. Unfortunately for her, it was all too familiar.

She says said hasn’t even recovered from the first time it happened to her — the WIBCA was victim to a racist Zoom bombing at its annual general meeting in December — so she was immediately triggered.

Mitchell is giving advice to BCRC to help them prepare evidence to file an official police complaint.

“These incidents need to be taken seriously and we need to document them so we have proof of our lived reality,” said Francis.

The position was created following a recommendation from the anti-racism committee formed by the government last spring.

But many in the Black community are left wondering how Charette, a white man in his 40s, can help combat racism if he has never experienced it personally, and when he denies the existence of it as a systemic issue in the province.

“The person who was appointed is a white man, and a man who doesn’t believe in systemic racism so is it a step in a right direction?” Nyinawumuntu asked.

That sentiment was echoed by Francis.

“How are you going to advocate for something that you are saying in essence does not exist?” she said.

“Racism and discrimination happens every day to Black individuals here in Quebec and I think we need to have more conversations surrounding that.”

For more stories about the experiences of Black Canadians — from anti-Black racism to success stories within the Black community — check out Being Black in Canada, a CBC project Black Canadians can be proud of