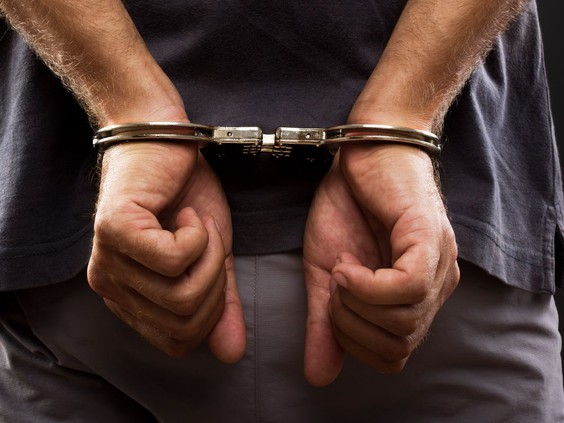 FORT ST. JOHN — Alberta authorities have arrested a 37-year-old man from British Columbia and allege he was creating and uploading child pornography involving his daughter to the internet.

The Alberta Law Enforcement Response Teams, which focus on organized crime, say in a news release that their internet child exploitation unit in Calgary received a tip about the man who was in Fort St. John.

It says investigators identified a suspect allegedly uploading child sexual abuse materials online, and further investigation revealed the photos were of the suspect’s young daughter. The unit says a suspect had been distributing the photos online.

The man was arrested on Feb. 8 and has been charged with making, distributing, possessing and accessing child pornography, as well as several firearms offences.

The suspect’s name is not being released to protect the identity of the victim, who is receiving help from groups including, children’s services.

Police say a number of computer and electronic devices were seized for forensic analysis and the investigation is ongoing.

“Our primary concern was the health and well-being of that child. Once we received that tip, our investigators sprang into action and made an arrest as quickly as possible,” said Sgt. Randy Poon of the internet child exploitation unit in the news release.

“The co-operation and enforcement between partners needs to be seamless and this file is an example of the efforts underway to detect, deter and investigate child exploitation files,” she said.