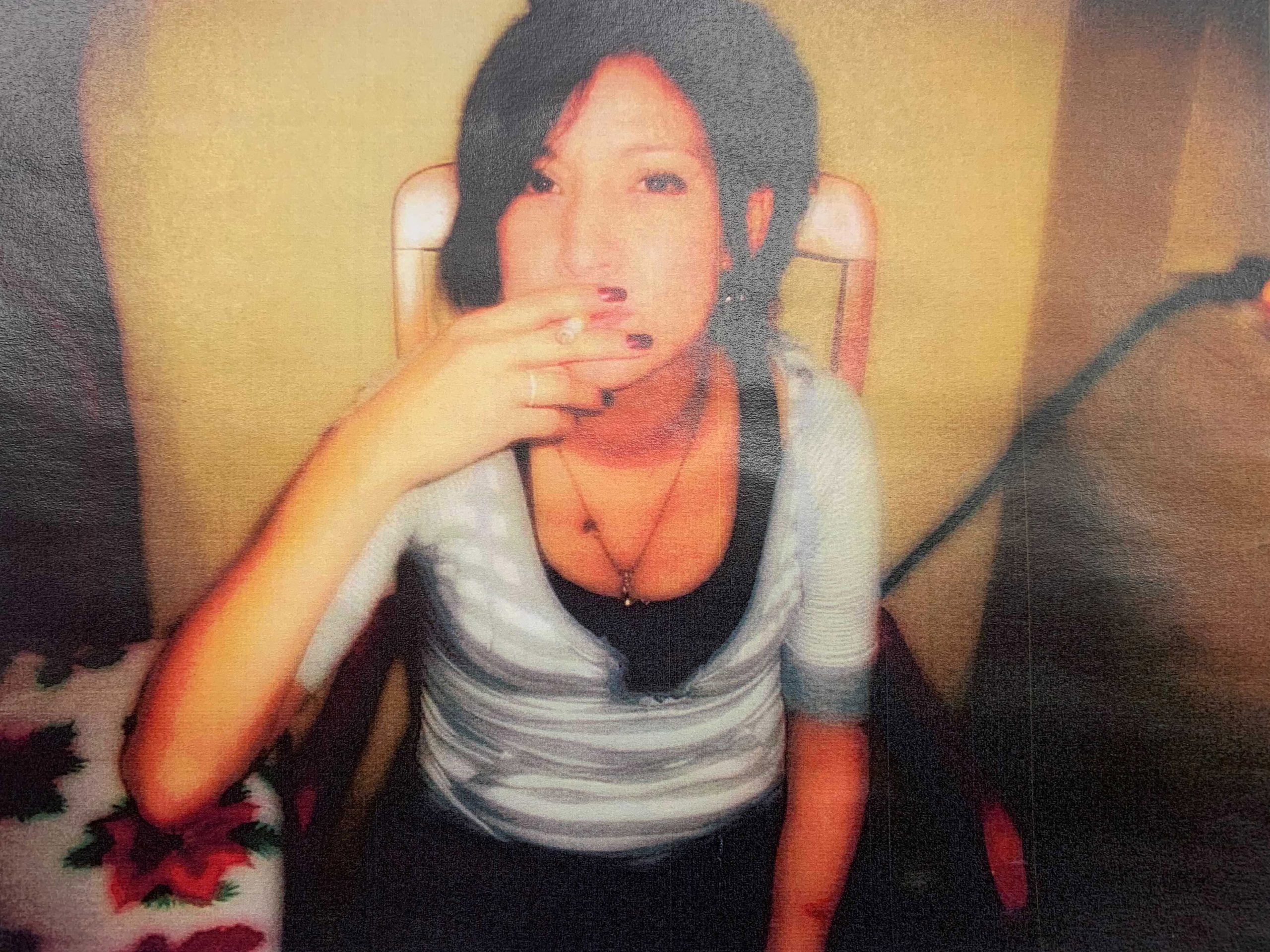 WARNING: Details of this story may be disturbing to some readers

A mother bent over and wept with other loved ones in an Edmonton courtroom Friday night as a jury declared a man guilty of manslaughter in the death of her daughter.

Two trials and a decade after police were called to the bloody crime scene, Bradley Barton, a former trucker from Mississauga, Ont., was found responsible for the death of Cindy Gladue, a 36-year-old Metis and Cree woman at the Yellowhead Inn in 2011.

Barton slouched and looked down as the jury revealed its decision following 10 hours of deliberations.

Family and friends of Gladue held hands and cried after sitting through six weeks of graphic details of how the mother of three was left to die in agony in a bathtub.

“In this case, we had a victim who was silenced and so she didn’t have the opportunity to tell her side of the story,” Weber said.

“This gives us some confidence that perhaps there is a chance you can have justice even though you were silenced.”

Gladue was someone who loved to cook and spend time with her three children, her friends said. Had she been alive, she would have had the chance to play with her grandchildren.

“So this is a victory for her children and grandchildren,” Thomason said.

In thanking the jury for its service, Court of Queen’s Bench Justice Stephen Hillier acknowledged the graphic testimony heard over the course of the trial and urged members to lean on supports offered by the court.

Barton, 52, testified that he arranged to pay Gladue for sex and was shocked when he woke the next morning to find her body.

The Crown argued that Barton performed a sexual act on Gladue while she was passed out and, when she was bleeding profusely, dumped her in the tub.

Medical experts told the trial that Gladue had four times the legal limit of alcohol in her system and she bled to death from a severe wound in her vagina.

A jury in 2015 found Barton not guilty of first-degree murder in Gladue’s death, and both the Alberta Court of Appeal and the Supreme Court ordered a new trial.

The first trial sparked rallies and calls for justice for Indigenous women after he was acquitted.

There was outrage when Gladue’s preserved vaginal tissue was presented in court during the first trial.

Gladue was repeatedly referred to as a “native” and a “prostitute” during the first trial. A Supreme Court judge agreed the words perpetuated myths and stereotypes of Indigenous women and ordered Barton be retried in 2019 for manslaughter.

Gladue’s friends agreed that Canada has a long way to go to address racism in the justice system.

“If you’re of Aboriginal descent, you’re still not equal, and if you’re in a high-risk lifestyle, that seems to be at the forefront. Which doesn’t make a difference, because they’re still human,” said Thomason.

Dino Bottos, Barton’s defence lawyer, said he was disappointed with the guilty verdict.

“The Barton trial of 2015 and his acquittal spawned a human cry across Alberta and then across the nation very quickly,” Bottos said.

“Mr. Barton felt the weight of the accusations for a very long time, and especially since his first acquittal. He was expecting sort of a bad result here.”

During the trial, lawyers painted two dramatically different pictures of what happened in the span of 48-hours in June of 2011.

The Crown argued that Gladue did not consent to a brutal sexual act and suggested Barton lied to many people afterward to cover his tracks.

His lawyer said Barton did not know Gladue was injured and lied because he was scared of losing everything.

Barton testified he was working as a truck driver when he met Gladue outside the Yellowhead Inn. He spent two nights in a row with her, where he claimed he inserted his fingers into her vagina and she enjoyed herself.

The second night, Barton testified Gladue did not seem too drunk when he performed the same sex act on her but went further.

Barton said only one lamp was lit in the corner of Room 139 when he looked down and noticed Gladue’s blood on his fingers. He said she went to the bathroom and he fell asleep. He was shocked to walk into the bathroom the next morning and find her sprawled in the tub, blood everywhere, he told court.

Barton said he lied to about eight people after he found Gladue in the tub – including his wife, hotel workers, police, and his colleagues – because he was scared they would find out he had sex with her.

McLeod sat in the courtroom almost every day of the trial. She listened to one clinician after another outline in horrific detail how excessive force had caused an 11-centimetre tear in her daughter’s vaginal wall. Three medical experts testified she would have been bleeding profusely immediately after.

Prosecutors told a darker story of a killer, who violently sexually assaulted his victim with his fist while she was passed out, then dumped her in the tub.

Crown prosecutor Lawrence Van Dyke said a laptop search found Barton had looked for videos of tearing and ripped vaginas only a few days before on the internet.

The Crown argued that Barton got dressed that morning and brushed his teeth, all while calculating how he was going to cover up what he had done to the woman lying a few feet away.

Behind the blood-soaked tub curtain, Gladue lay with more of her blood smeared on her body, face, and all over the bathtub. Her bloody footprints marked the wall above her feet. An expert said she may have been thrashing as oxygen and blood quickly left her body.

Van Dyke said Barton checked out of his room, got a coffee and calmly asked a colleague about what he should do. He then returned to his room and called police. Two days later he was arrested.

The Crown and defence have agreed to reconvene next week to decide on a sentencing hearing date where victim impact statements will be read.