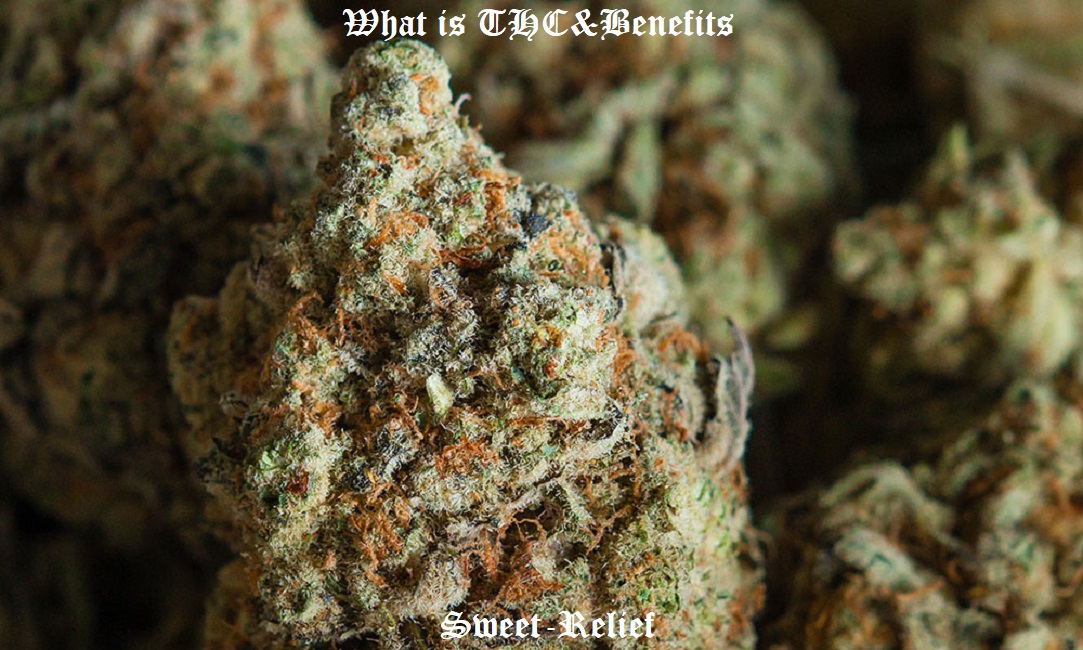 You may know of THC (tetrahydrocannabinol) as the element in weed that, well, gets you high. But the compound THC, one of over 400 found in marijuana, is actually more complex than that. So, what is THC and how does it work? Experts weighed in to give TheStreet the latest scoop on THC’s applications.

THC works by attaching to the body’s cannabinoid receptors, which are found throughout the brain and nervous system. THC can be detected in the body much longer than most other drug compounds (up to 20 hours after ingestion), although the psychoactive effects only last for a few hours.

THC is also stored in body fat and organs for three to four weeks. Hair follicle testing may identify THC after even longer periods of time, around 90 days. Urine testing is often used but has been found to be an unreliable method of detection

THC is often smoked as marijuana (dried leaves of the Cannabis plant), but there are actually a number of different ways that THC can be used. It can be consumed by:

With the popularity of CBD, there has been a major market shift toward producing a seemingly endless variety of CBD products. Some of these products may contain traces of THC (around 0.3% to 0.9%), depending on how they’re formulated.

This small concentration is highly unlikely to result in a feeling of high, and some experts argue that the effectiveness of CBD is potentiated by small amounts of THC. However, if you’re looking for a CBD product without any THC, be sure to seek out a source that uses third-party testing to certify the purity of the product.

Currently, THC (more broadly blanketed under cannabis) is legal medically in 29 states, while recreational marijuana is legal in 9 states and Washington D.C.

In fact, this month the New York State Health Department released a report claiming the “positive effects of a regulated marijuana market … outweigh the potential negative impacts,” according to New York Daily News.

Still, THC (within marijuana) is increasingly becoming a hot topic in the discussion for legalization. And, its advocates are coming from high up.

“The process to legalize and properly regulate marijuana should be seriously reviewed and advanced,” said New York Senate Democratic Leader Andrea Stewart-Cousins (D-Westchester) in a statement in 2018. “More and more New Yorkers understand the harm that has been done by criminalizing marijuana, arresting and giving records to millions of our youth, and allowing shadow markets to flourish. We need to start to undo the damage from this misguided policy, and that means advancing common sense legalization efforts.”

However, given the controversial nature of the compound, it is unclear when these waves of “common sense” legalization will occur.

Despite the two compounds having almost exact chemical makeups and being part of those that make up cannabis, THC and CBD act rather differently.

THC is the psychoactive component in marijuana that gives you the feeling of being high – however, CBD acts as a counterbalance to the effects of THC. While THC induces drowsiness and gives you that body-high, CBD can actually increase energy.

Still, despite a variety of uses that have many doctors, producers, and investors optimistic, THC may have some negative side effects that ought to be considered.

In 2017, the National Academies of Sciences, Engineering and Medicine released a study on the Health Effects of Cannabis and Cannabinoids. Among the experts who contributed to the study was Dr. William Checkley, M.D., Ph.D. from Johns Hopkins University. As an associate professor at Johns Hopkins as well as a pulmonary and critical care specialist, Dr. Checkley claims there may be more negative effects of THC than many experts believe.

“One of the biggest issues with cannabis is when you smoke it. It is not just the drug that you’re smoking in…there are also all different kinds of components that come in with the burning of any substance,” Dr. Checkley told TheStreet. “There is substantial evidence supporting an association between cannabis smoking and respiratory symptoms. And people who smoke cannabis have more frequent episodes of respiratory symptoms and in particular, chronic bronchitis, which is a combination of cough and phlegm.”

Still, the doctor said the study was somewhat inconclusive on the extent of these effects.

“It’s clear that if you stop smoking cannabis, your respiratory symptoms can improve,” Dr. Checkley said. “What is less clear is that we couldn’t really separate how it is with people who smoke cannabis frequently or chronically — whether they are high risk of developing chronic obstructive pulmonary disease, which is what you see with tobacco smoke.”

And that seems to be the general consensus on cannabis-based studies — that they are, to some degree, inconclusive. Still, Dr. Checkley claims the study seemed to dispel some of the common ideas that THC has more beneficial properties than it may actually possess.

According to Dr. Checkley, the study couldn’t find any link between cannabis or cannabinoid use and many of its supposed benefits.

However, the report allegedly found some connection with THC or cannabis use and certain psychiatric conditions.

“One aspect of the report showed that there was a strong link between the use of cannabis and the development of schizophrenia,” Dr. Checkley continued. “And also that the use of cannabis was also associated with mania or hyper mania in people that had bipolar disorder diagnoses. And there has also been a small increased risk of depression as well as increased incidents of suicide attempts and completion. And there was also increased incidents of social anxiety disorder.”