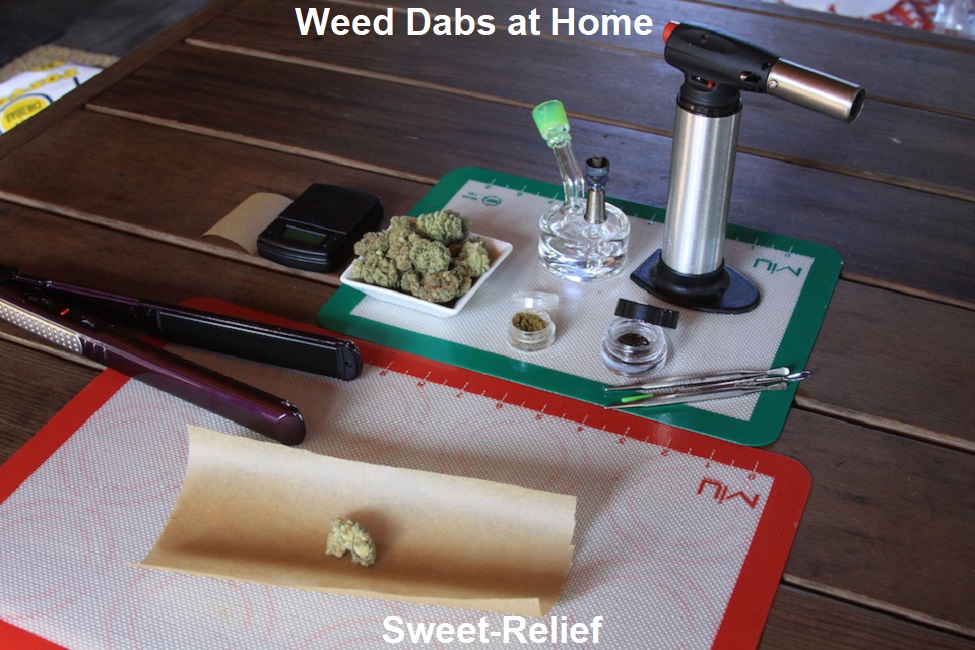 Dabbing enthusiasts everywhere, rejoice! Rosin is here, and it’s making some big waves in the extract community. This emerging solventless extraction technique allows anybody to make their own high quality hash oil from the comfort of their home.

The best part about making rosin is that it can be done safely and inexpensively in just minutes by using ordinary household tools. This method utilizes heat and pressure to squeeze the cannabinoid-rich resin from your flowers, bubble hash, or kief. Your average hair straightener, some parchment paper, and a collection tool are all you need to produce a hash oil that rivals hydrocarbon extraction methods in flavor, potency, and effect.

Rosin can be made of cannabis flower, kief, or hash. These starting materials can be easily transformed into rosin wax.

Aesthetically, rosin is almost impossible to distinguish from shatter or sap. However, the difference between the two is that rosin is completely free of the residual solvents often left behind by hydrocarbon extraction processes (e.g. butane, propane, etc.). You can also be making dabs at home in minutes without the dangers associated with using butane.

Learn how to make rosin wax with a DIY rosin press. First, you’ll need to gather a few materials. You may already have most of these items at home, but if not, you should be able easily acquire them quickly and cheaply.

Dabbing is the process of heating a special form of cannabis and then inhaling the vapor. Dabbing gets its name from the tiny dabs of wax that are used with a special rig (a dab rig) to get high (THC dabs) or get your medicine (CBD dabs).

Let’s take a moment to clarify those two sentences by talking about dabs, wax, and equipment specifically.

Think of dabs as “bite-sized,” single-serving hits that are usually no bigger than your pinky nail (though that’s actually a lot!). You scoop a dab onto the nail using a dabbing tool and then apply a flame to turn the solid into vapor. Finally, you inhale as much of the vapor as possible. That’s dabbing in a nutshell.

Wax is a type of dab (the other being shatter). And if you’re wondering why wax is called wax, the answer is really very simple: the stuff looks like earwax. Sounds gross, we know, but you’ll get over it after you’ve tried your first hit.

Cannabis dab wax is a soft, opaque oil that lacks transparency after being extracted from the cannabis plant. Its molecules crystalize due to the results of prior agitation. Also, its irregular molecular density does not allow light to travel thus leaving a more solid and non-transparent oil.

Wax may vary in consistency, depending on heat, texture of the oil and moisture. The oil is key on making wax, as for runny oils often compose the known “Budder wax” while more dense and gooier oils are used to make “Crumble” and “Honeycomb”.

Marijuana “dabs” or wax are highly concentrated and potent, not advisable for novice users. Many of those who look to get their hands on this particular product tend to smoke or vaporize it, sometimes it may be ingested.

To smoke wax, a water pipe or vaporizer would be ideal if homemade. However, if purchased in a store a simple bong would do just fine.

Why does everyone want to make cannabis wax?

The reason everyone wants to make pot wax or purchase it is that the THC is more concentrated. Those who know how to make pot wax can get up to a 20% yield from their bud with pure THC making up to 80% of the yield. That is like extracting only pure THC and powerful cannabinoids and leaving all the cellulose, irritants, and sugar behind. That produces a stronger, faster, potentially cleaner and even more hallucinogenic effect.

Like any herb, this potent form of THC must be used with care. These are some pros and cons: