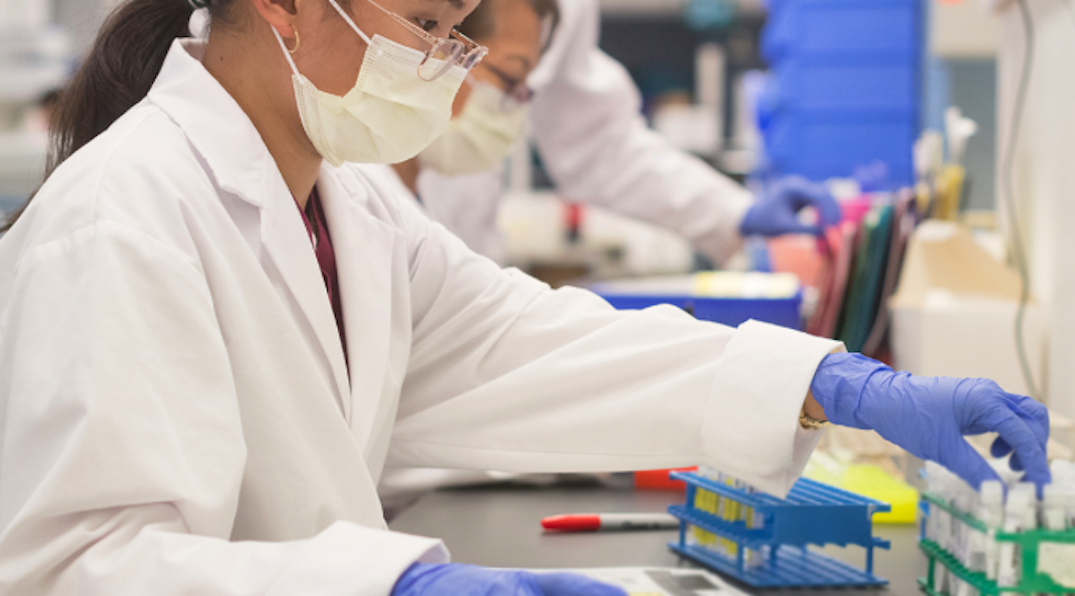 Ontario schools are reporting 37 positive COVID-19 cases out of the 3,706 students apart of the asymptomatic testing program being implemented by the Ministry of Health.

According to the Ministry, five regions have had targeted asymptomatic testing which began in January.

“Our government has taken action to deploy asymptomatic testing province-wide, the first program of its kind in Canada, as we recognize its strength as an additional layer of protection in our schools. I encourage all students, staff and families to take advantage of this program – which uses the least invasive testing options possible –  when offered for their school community,” Education Minister Stephen Lecce said in a statement.

“Our priority is keeping schools safe and open. That is why we will continue to follow the best expert medical advice and continue to implement strict measures to protect our schools and our province.”

In Peel Region, testing was done from February 12 to 13, with testing being offered to 336 schools through assessment centres and six testing hubs. There were 93 students tested with one positive case and two still pending. The positivity rate is 1.07%.

In Toronto, assessments took place from February 11 to 13 with 40 schools being offered testing. There were 917 students tested with 11 positive results, leaving a positivity rate of 1.19%.

On February 13, testing was done at two schools in Hamilton with 86 students participating. There were zero positive cases.

From January 29 to February 3, testing was done at three schools in Sudbury, which saw no positive cases out of the 274 students tested.

Of the 416 schools tested with this program, the positivity rate is 0.86%.

The Ministry of Education noted that “some of the testing was offered to symptomatic and asymptomatic students, staff and household members.”

There was also additional testing for one clinic for a school in Hamilton on February 20, where 23 PCR tests and 37 rapid tests were completed. However, the results are pending for the PCR tests. The rapid tests found no positives results.

Ottawa and the GTA are reporting some of the most cases in schools with 48 schools in Ottawa, 28 schools in Toronto, 20 schools in Hamilton, and 13 schools in Mississauga.

Since schools reopened in September 2020, there have been a total of 7,998 reported COVID-19 cases.