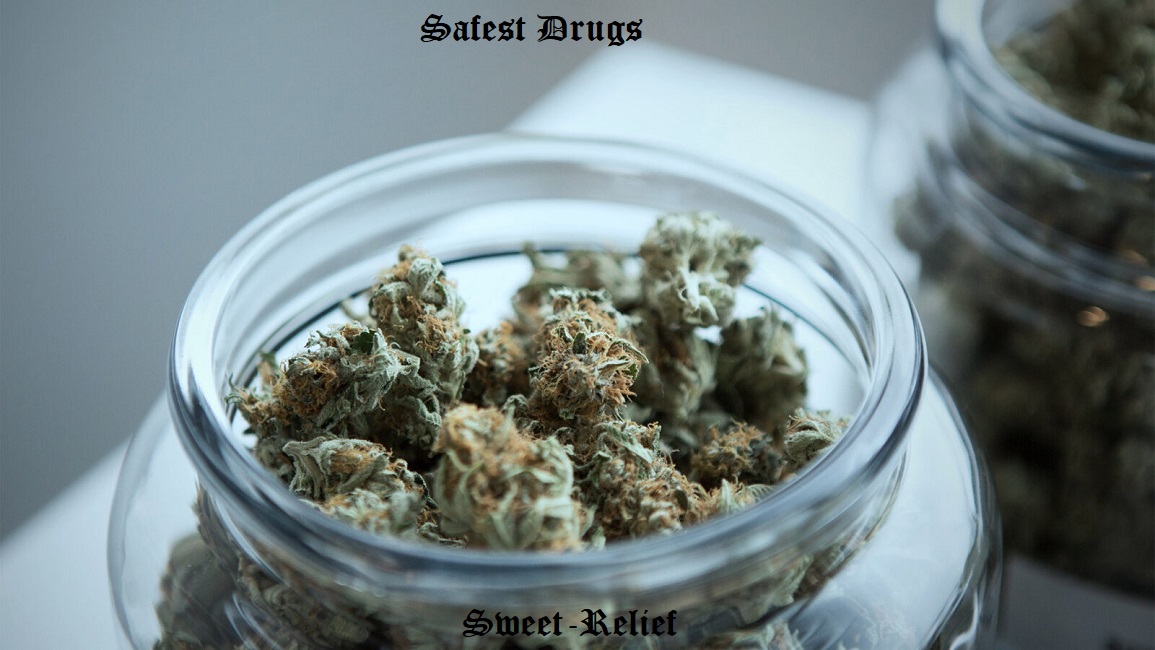 The potential medicinal properties of marijuana and its components have been the subject of research and heated debate for decades. THC itself has proven medical benefits in particular formulations. The U.S. Food and Drug Administration (FDA) has approved THC-based medications, dronabinol (Marinol®) and nabilone (Cesamet), prescribed in pill form for the treatment of nausea in patients undergoing cancer chemotherapy and to stimulate appetite in patients with wasting syndrome due to AIDS.

Researchers generally consider medications like these, which use purified chemicals derived from or based on those in the marijuana plant, to be more promising therapeutically than use of the whole marijuana plant or its crude extracts. Development of drugs from botanicals such as the marijuana plant poses numerous challenges. Botanicals may contain hundreds of unknown, active chemicals, and it can be difficult to develop a product with accurate and consistent doses of these chemicals. Use of marijuana as medicine also poses other problems such as the adverse health effects of smoking and THC-induced cognitive impairment. Nevertheless, a growing number of states have legalized dispensing of marijuana or its extracts to people with a range of medical conditions.

An additional concern with “medical marijuana” is that little is known about the long-term impact of its use by people with health- and/or age-related vulnerabilities—such as older adults or people with cancer, AIDS, cardiovascular disease, multiple sclerosis, or other neurodegenerative diseases. Further research will be needed to determine whether people whose health has been compromised by disease or its treatment (e.g., chemotherapy) are at greater risk for adverse health outcomes from marijuana use.

The legalization of marijuana has spread around the country in recent years. Currently 33 states allow it for medical use and 11 for recreational. Yet scientists and researchers say a paradox about it endures: There has been broad public experience with pot, but the medical community still doesn’t know enough about the health effects — and what it does know is often obscured by enduring myths. Kevin Hill, associate professor of psychiatry at Harvard Medical School and director of the Division of Addiction Psychiatry at Beth Israel Deaconess Medical Center, has conducted marijuana-related research and is the author of the 2015 book “Marijuana: The Unbiased Truth about the World’s Most Popular Weed.” He is also co-chair of the National Football League’s Pain Management Committee, which is evaluating a possible role for cannabinoids in treatment. The Gazette spoke with Hill about where we are now in understanding the drug’s pluses and minuses.

Marijuana is a relatively safe drug — with some risks

There are no documented deaths from a marijuana overdose, but that doesn’t mean pot is harmless.

”The main risk of cannabis is losing control of your cannabis intake,” Mark Kleiman, a drug policy expert at New York University’s Marron Institute, said. “That’s going to have consequences in terms of the amount of time you spend not fully functional. When that’s hours per day times years, that’s bad.”

Jon Caulkins, a drug policy expert at Carnegie Mellon University, put it another way: “At some level, we know that spending more than half of your waking hours intoxicated for years and years on end is not increasing the likelihood that you’ll win a Pulitzer Prize or discover the cure for cancer.”

The risk of misuse and addiction (known in medical circles as ”cannabis use disorder”) is compounded by the widespread perception that pot is harmless: Since many marijuana users believe what they’re doing won’t hurt them, they feel much more comfortable falling into a habit of constantly using the drug.

The most thorough review of the research yet, from the National Academies of Sciences, Engineering, and Medicine, found that pot poses a variety of possible downsides — including for respiratory problems if smoked, schizophrenia and psychosis, car crashes, general social achievement in life, and potentially babies in the womb.

But it doesn’t seem to cause some issues that are typically linked to tobacco, particularly lung cancer and head and neck cancers. And the studies reviewed also suggest it carries several benefits, particularly for chronic pain, multiple sclerosis, and chemotherapy-induced nausea and vomiting. (There wasn’t enough research to gauge if pot is truly good for some of the other ailments people say it’s good for, such as epilepsy and irritable bowel syndrome.)

Critics of legalization claim that marijuana is a “gateway drug” that can lead people to try more dangerous drugs like cocaine and heroin, because there’s a correlation between pot use and use of harder drugs. But researchers argue that this correlation may just indicate that people prone to all sorts of drug use only start with marijuana because it’s the cheapest and most accessible of the illicit drugs. So if cocaine or heroin were cheaper and more accessible, there’s a good chance people would start with those drugs first.

Overall, marijuana is a relatively safe drug — certainly less harmful than some of the drugs that are legal today, and potentially beneficial to some people’s health through its medical use. But it’s not harmless.

Given that marijuana’s harms appear to be relatively small, though, advocates argue that, even if legalization leads to more pot use, it’s worth the benefit of reducing incarceration and crippling violent drug cartels financed in part by revenue from illicit weed sales.

Legislation around illicit substances often have a “lack of scientific basis,” the researchers say, and that’s a point that is reflected in U.S. drug laws.

Under the Controlled Substances Act, the U.S. has five “schedules” for drugs and chemicals that can be used to make drugs. Schedule I is reserved for drugs that the Drug Enforcement Administration considers to have the highest potential for abuse and are the “most dangerous.” Marijuana has been classified as Schedule I for decades, along with other substances like heroin and LSD. Cocaine is Schedule II. Alcohol and tobacco are exempted from the CSA.

But if science dictated drug policy, where would alcohol and tobacco be placed in the CSA?