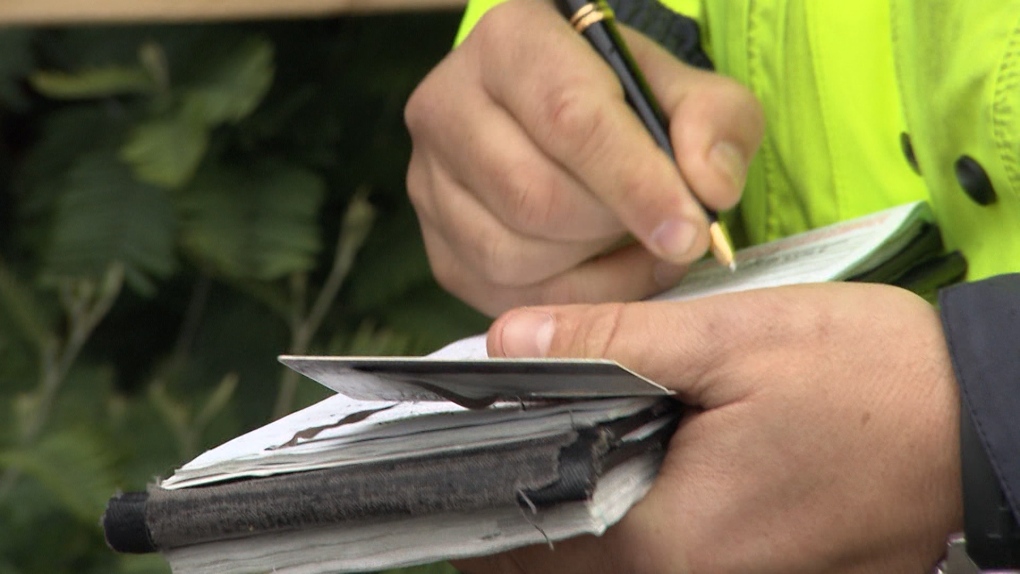 WINNIPEG — A Manitoba enforcement official was assaulted while on duty in Winnipeg, according to the province’s latest COVID-19 enforcement update.

The province said the incident happened last week and is currently being investigated.

Manitoba noted that actions like this won’t be tolerated.

“The province recognizes personnel across various agencies who enforce public health orders,” the Manitoba government said in a news release.

“These individuals risk exposure to COVID-19 daily to protect Manitobans from its spread and Manitobans are urged to engage respectfully.”

ENFORCEMENT BY THE NUMBERS

From Feb. 15 to 21, Manitoba’s enforcement officers gave out 155 warnings and 27 tickets to people breaking public health orders, coming to a total of $33,856 in fines.

These 27 fines include 21 tickets worth $1,296 for individuals breaking various restrictions, five tickets worth $298 for people not wearing masks in indoor public places, and one ticket for $5,150 to someone who was in violation of the Federal Quarantine Act.

The province noted that 19 of the $1,296 tickets were given to people in relation to gatherings at private residences, either indoors or outdoors.

This week’s numbers are different to what the province reported last week, when enforcement officers handed out seven tickets worth $1,296 tickets and 16 tickets worth $298. Though, similar to this week, one person was fined last week for defying the Federal Quarantine Act, they were ticketed $1,750 — $3,400 less than this week’s ticket.