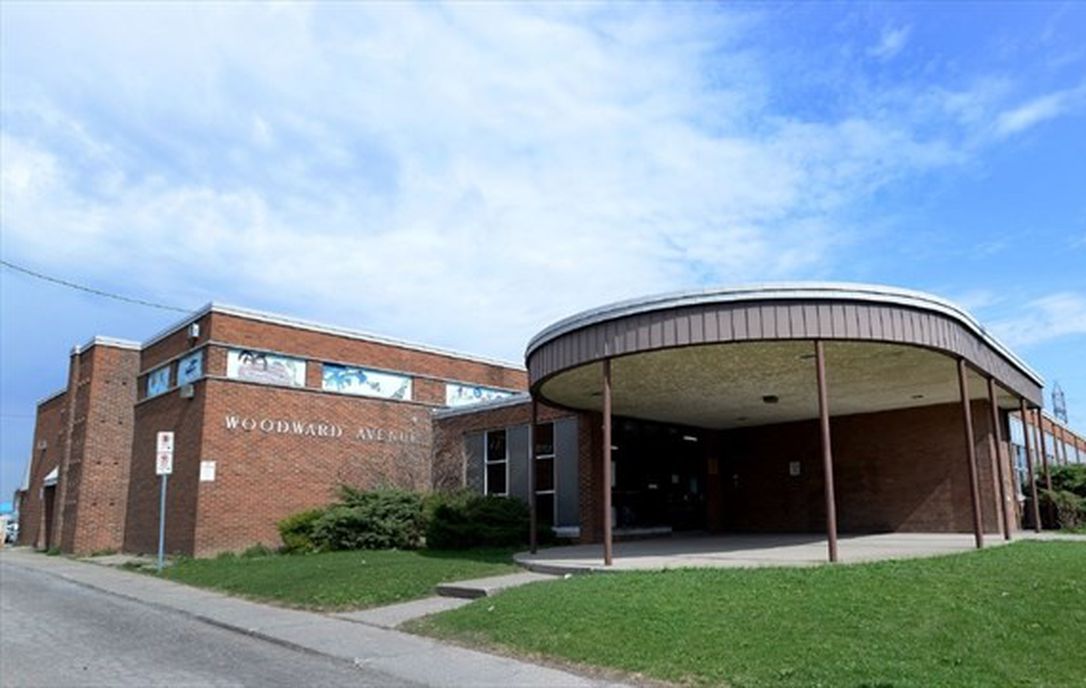 The ongoing struggle to meeting school needs while keeping costs low for Hamilton and Wenham got some help with the addition of additional state aid.

The Hamilton-Wenham School Department will receive $160,481 in additional Chapter 70 education aid to apply to its fiscal 2022 budget. The money comes as the result of adopting the Student Opportunity Act to help underperforming student subgroups.

At a meeting of the School Committee and the Hamilton and Wenham boards of selectmen and finance committees Feb. 10, Hamilton Town Manager Joe Domelowicz asked the town’s planned increase be reduced by 1%.

“We were trying to get to 4%,” School Committee member Dana Allara said.

The additional money will not result in a decrease in the currently proposed fiscal budget of $38.9 million, of which $37 million is for operating expenses after offsets and $595,494 is for debt service.

The bottom line is still a $1.8 million or 5.08% increase over fiscal 2021, with the new revenue being applied to the operating budget as opposed to the capital budget.

“Our expenses are staying the same, but our revenues are going up,” Assistant Superintendent for Finance and Administration Vincent Leone said. “It’s the way Chapter 70 is set up. It’s what we have to do.”

“We did not reduce our budget, we just added SOA,” Anna Siedzik said, adding she wanted people to know the reason during the School Committee video-conference meeting Wednesday, Feb. 17. “We just added revenue.”

She’s not sure the towns will approve the budget, despite their reduction in their assessments.

The Feb. 17 meeting was a formal budget hearing, but there may be others if the numbers go down, possibly March 10.

“We will be coming back with other ideas,” Superintendent Mary Beth Banios told members. “We see a path as to how to move forward with additional resources.”

The budget is being formulated under assumptions schools will be fully operational in September, state aid will be lower than usual, level service accounting for a 3% increase, no surplus to offset tax rates and looming facilities issues needing to be addressed.

The budget prioritizes restoring the teaching and learning leadership structure and implement a systematic intervention model. Among other things, some literacy services involving library and reading specialists will be streamlined into a coordinated multi-school system at the elementary level. There will be a new elementary director of curriculum, but getting a middle school instructional coach has been deferred to fiscal 2023.

“For most positions we did not add to the budget, but restructured what we had,” Banios said.

Some members felt a family and community engagement liaison is unnecessary. Michelle Bailey described it as sort of restructuring, but also partly a new position that would cost more.

Siedzik described it as an odd combination of two fields requiring separate expertise, social work and public relations, with much of the latter already done by volunteers.

“Some of this stuff is your job,” she told Banios. “This feels like another middle management position we can’t afford.

Peter Wolczik wondered if the public relations work couldn’t be handled by interns.

Julia Campbell countered such a person could be an advocate and contact for parents.

Michelle Horgan said there is a “black hole” in communications with families about social services.

“Parents will need someone to call when they don’t know what to do,” Allara said.

“I’m surprised the budget is going up so much,” resident Tripp Briallard said during the budget hearing portion of the meeting. “I don’t think this is the time when the towns and families are under stress.”

Other residents focused on the need to focus on students, perhaps emotionally more or as much as academically.

“A lot of kids will have a tough time transitioning back to school full time,” Natalie Binder said. “Our schools do not have enough counselors in place and does not support trauma care. We’re at the tail end of a trauma and can’t treat fiscal 2022 the same. It’s not the world we had going back to the 2020-21 school year. That doesn’t exist anymore.”

Teacher Mary Adamik said she and others are undergoing trauma training.

“If you don’t intervene early, your costs will go up later,” Banios added.