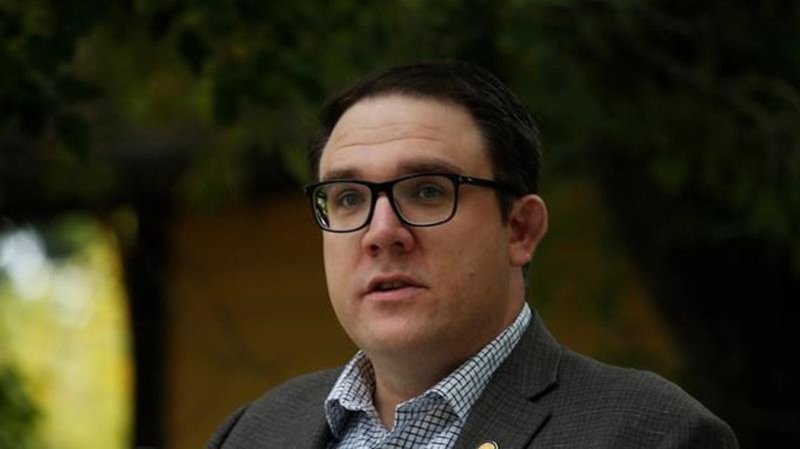 EDMONTON — The Alberta government has yet to release details on how it will “optimize” the province’s parks by getting other people to run them.

It’s been almost a year since the plan was revealed in the budget and Alberta Parks is to begin accepting reservations March 4 for this summer’s camping season.

Despite repeated requests from politicians, environmental groups and The Canadian Press, Alberta Environment won’t say with whom it’s signed new parks management contracts, what the contracts contain or how many there are.

“It’s hard to trust in the process when there’s a significant lack of transparency,” said Grace Wark of the Alberta Wilderness Association. “This has been the standard that’s been set throughout.”

Last February, the United Conservative government announced a plan to fully or partially close 20 provincial parks and seek third-party partners to run another 164 of them. The areas for which partners couldn’t be found would lose park status and revert to general Crown land.

Critics feared the move was a prelude to reducing access or selling the land. In the face of fierce public opposition, the government announced in late December that no parks would be delisted and that partners for 170 parks had been found.

Many of Alberta’s 473 parks and recreation areas have had some kind of third-party management for years. Wark said that includes at least 70 sites on the list released in December.

The government said in December that “more than a dozen” new deals had been reached. That left a potentially large number of parks still in question.

A list of partners has been released, but which agreements are new and which are old isn’t specified, said Wark.

“The government hasn’t released one clear list of who those partners are.”

On Jan. 7, Alberta Environment spokeswoman Jess Sinclair said government lawyers were considering privacy concerns. Nothing has since been released.

The Canadian Press most recently asked for information on the new deals last Monday.

Others are asking the same questions.

“We haven’t been able to get anything from them,” said Katie Morrison of the Canadian Parks and Wilderness Society.

New Democrat environment critic Marlin Schmidt said his party has filed a freedom-of-information request in an attempt to learn more.

“I don’t know why they wouldn’t put it out there,” he said.

“Show us who the partnerships are with and what the nature of those agreements are. I don’t know why we have to be put through the wringer to find out this information that they held a press conference to announce.”

“Is it just to maintain these places or is there more operational and management responsibility? Who are these partnerships with?

“It’s indicative of the entire process,” she said. “We’ve had trouble all along getting answers from this government.”

Wark points out that guidelines for parks partners were supposed to be released last May.

“We don’t know if a third-party partner is expected to be held to the same standards as an Alberta Parks manager,” she said.

“That’s information that is really important.”