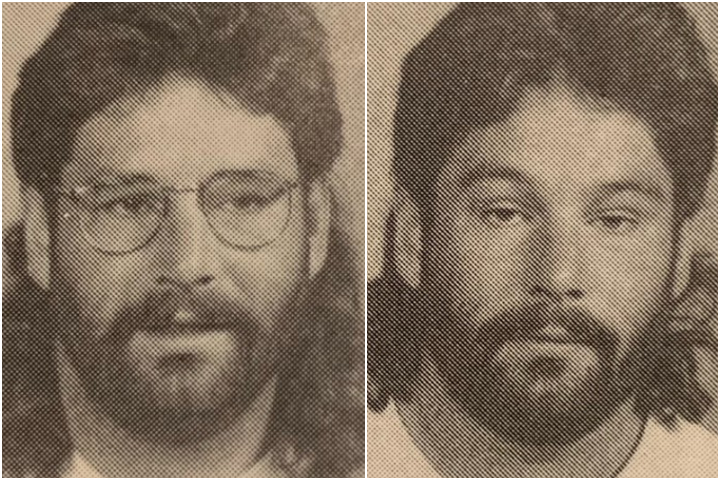 Global News has confirmed the body of a former Calgary teacher facing 17 sex-related charges for the alleged abuse of six students two decades ago has been recovered on Vancouver Island.

Sources told Global News the death has been determined to be non-criminal and non-accidental.

Calgary police started investigating Gregory in September 2020, when a woman came forward stating she was abused by the teacher while she was in junior high school.

The woman told Global News the abuse happened in the summer of 2001, during a canoe trip with other students.

During the course of the investigation, Calgary Police sex crimes detectives identified five other women who also allege sexual misconduct by Gregory while they were students between the years of 1999 and 2005.

Despite Gregory’s death, investigators are still looking to speak with anyone else who may have information about this case

Gregory is accused of abusing using his position of trust to groom female students and get them into situations where sexual abuse could take place.